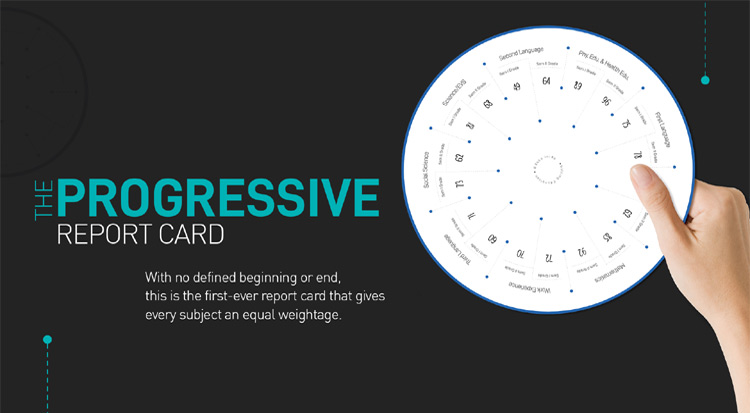 Dentsu Webchutney, the digital arm of Dentsu Aegis Network, and KAEdu- an educational consultancy company, have introduced the Progressive Report Card: a triumphant redesign of the linear school report card, that calls for a paradigm shift in the perception of school level education in India today.

The agency’s strategic think tanks used human centered design thinking to first identify the inherent biases in the structure of the report card as we know it – reflecting a societal preference and pre-occupation with “mainstream subjects” like languages, mathematics and science-based subjects – that have traditionally been considered true markers of a child’s intelligence, employability, and life-long success.

Dentsu Webchutney’s research teams found that as our knowledge about childhood development has expanded, the need of the hour is to prepare today’s scholar base for an emerging world in which they will hold a host of jobs that don’t even exist as yet. Research has further indicated that success in these areas will require a preparedness that goes much beyond traditional academic preparation, to that which hinges on a healthy emotional, psychological and social development of the child. More and more educational institutions are seeing the need and merit for a curriculum which supports all rounded development with every subject stream becoming equally important.

The creative development of the Progressive Report Card stems from this fundamental insight.

Introducing the concept, P.G. Aditya, Senior Creative Director at Dentsu Webchutney, said, “Design, for all its disruptive qualities, has not been applied to schools beyond the inclusion of interactive boards. We’ve gone one step further to apply it to the heart of the most important success parameter of a student: the report card. No parent, teacher, or school administrator is going to see a report card the same way again.”

In partnership with KA EduAssociates, the Progressive Report card shares a rich design story. The circular design of the report card nudges parents to distribute their attention equally to all subjects. The circle symbolizes unity and equality, and draws from a well-established theory of perception.

Ashwin Palkar, Creative Director, Design at Dentsu Webchutney added, “We’re fortunate to work in an industry where diversity and creativity is valued. Our goal is to reach education boards to drive mass adoption. We want to reduce any friction that exists between bright, independent futures of children and dogmatic beliefs around academics of their parents.”

The team has also released a website- www.theprogressivereportcard.com, through which interested parents and schools can ‘sign up’ to be part of the initiative. The idea also has an ‘open-source’ side to it: schools that wish to customize the Progressive Report to their curriculum, will receive an instructional design kit which helps them achieve the same.

So far, The Progressive Report Card has been piloted across schools in eight states & aims to replace the traditional report card in at least one school in every Indian state, during the academic year 2018-19. 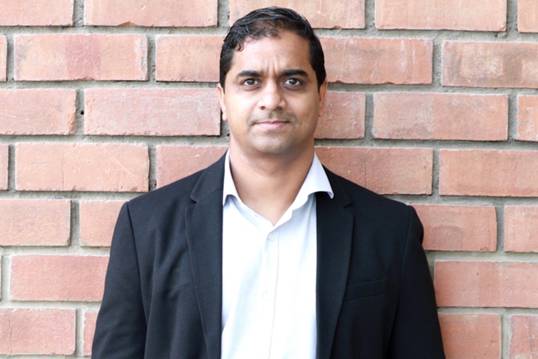