WATConsult receives a tremendous response to its chatbot – Dot 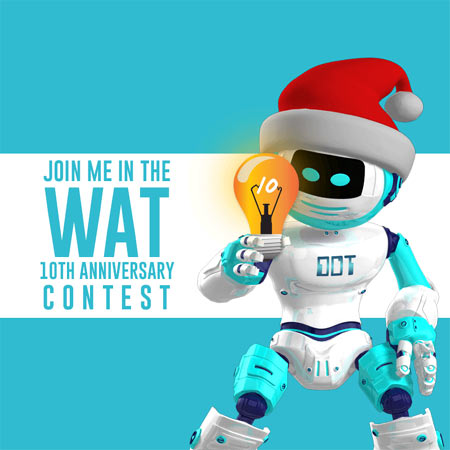 WATConsult, India’s leading and most awarded digital and social media agency, which is now part of the Dentsu Aegis Network, recently concluded a social media contest on its chatbot – Dot. This was a first time any digital agency in India successfully executed a contest on this medium.

A quiz was conducted via Dot over 5 days, wherein the winner stood chance to win a PS4, on answering questions related to the journey of WATConsult. The contest received total participation of 670 users, 11% of the participants were international. The daily average being 134.

Dot was launched less than a month ago, under INNOWAT, is currently acting as a historian and insider to WATConsult’s journey in the past decade. Built on Facebook Messenger, it showcases the story behind WATConsult and highlights the milestones.

The bot also responds to brand queries. Brands and clients can approach the agency via the bot and get all their queries answered. Additionally, the bot also plays an essential role in hiring talent at the agency. Candidates can apply for job opportunities via the bot itself.

Speaking on the same, Rajiv Dingra, Founder and CEO, WATConsult said, “We are one of the first agencies to conduct a contest on chatbot and we are quite glad with the initial response the campaign garnered on Dot. We have received nearly 200 resumes via it and the engagement rate has been great.”

WATConsult, which is celebrating its 10th Anniversary next month, is now a part of Dentsu Aegis Network and is headquartered in Mumbai with branch offices in Delhi and Bangalore. It has received more than 100 awards and recognitions in the field of digital marketing. These include the prestigious global DMA echo in San Diego, ‘The most progressive digital agency award’ at CMO ASIA Singapore, ‘The social media agency of the year 2014’ at Socialathon Delhi, ‘Boutique Media Agency of the year’ at Media Ace Awards, Mumbai, the Campaign Agency of the year India (Bronze) at the Campaign Asia Awards and the Digital Agency of the year at DOD awards 2016. 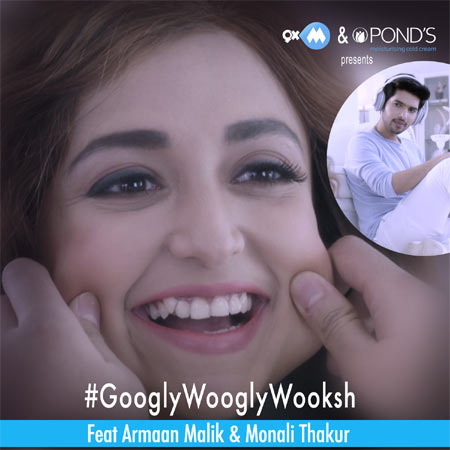