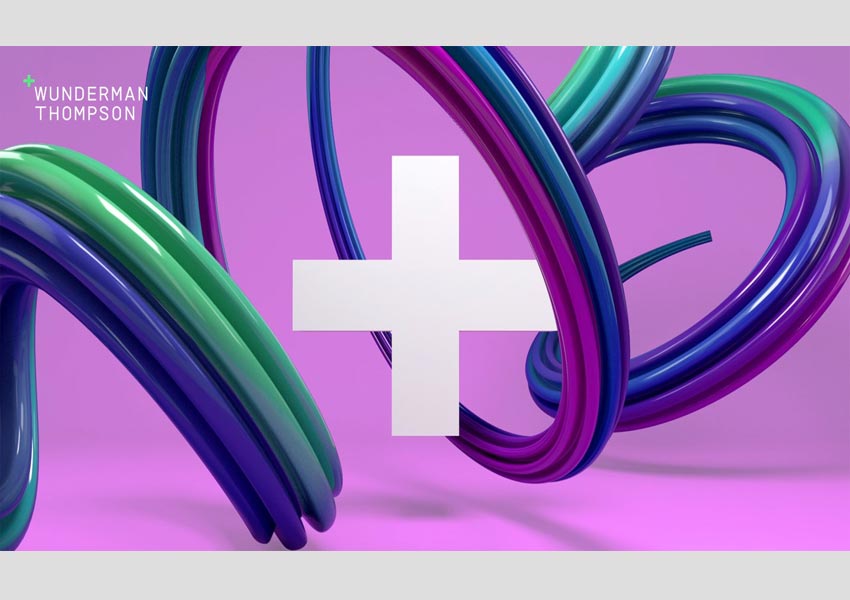 Like everything, the lockdown around the world in times of COVID-19 has had its own side effects. Though a bit ironic amidst this disaster, but it seems that someone has pressed the refresh button for the earth. And taught us, in a silent yet powerful way, that it’s time to take care of our planet! And preserve and renew our threatened ecological balances. The rapidly increasing plastic pollution has become one of the most crucial issues of our times. Plastic items take hundreds of years to decompose and in turn, pollutes the air, soil and water. Single use plastic accounts for 40% of the plastic produced every year and has given rise to a ‘throw-away’ culture.

World Earth Day, celebrated on 22nd April every year, inspires millions of people across the globe to take action for the sake of the planet. Pentonic, a brand from the house of Linc, one of the leading manufacturers of writing instruments in India, decided to take a bold stand against plastic pollution this year.

While plastic pollution generally reminds us of plastic bags, bottles, wrappers etc., no one gives a second thought to pens, which contribute majorly towards causing plastic pollution. Linc, in its drive to raise awareness against pollution caused by disposal of pens, partnered with Wunderman Thompson to spread the message of ‘reusing a pen by using a refill’.

With the whole world affected by the COVID-19 global pandemic and forced to stay indoors, there was only one way of reaching out to them and starting this conversation. A film for digital media was the perfect solution to convey the message. With 90 percent of the film achieved during this lockdown period, including the animation, music and grading, it begins on a little girl’s hand holding a pen and writing on a piece of paper. As the ink runs out, instead of disposing the pen, she replaces the refill and continues to use the same pen. As she writes the names of several endangered animals, each time the letters start moving, untangling and gradually forming the shape of the animal. The film beautifully demonstrates how a small step like using a refill can actually contribute towards a greener earth. The music, created using melodica and mandolin, is uplifting and sets the mood for the film.

Commenting on the film, Deepak Jalan, Managing Director, Linc Pen & Plastics Ltd., said, “It is our collective responsibility to save the nature and this is the least we could do on our part to encourage people to use a refill rather than throw the pen just after one use. Thanks to WT who have helped us to convey the message so creatively.”

Commenting on the creative concept, Arjun Mukherjee, ECD & VP, Wunderman Thompson, Kolkata said, “This lockdown is a testimony to the fact that we shouldn’t mess with nature. Done mostly from home this film takes a positive, fun approach in these times of gloom to spread a serious message about re-using pens. If, even some of us make the right choice it will go a long way in not writing off nature.”

Vijay Jacob Parakkal, Senior VP & Managing Partner, Wunderman Thompson, Kolkata, said, “Mother Earth is slowly healing now, and it is extremely critical going forward that each one of us do our bit to help her heal better. We are very happy to partner with Linc Pentonic to drive home this simple but an extremely relevant message on this year’s Earth Day.”

Tags:
Previous Article
Venture Into The Mystical World Of ‘Alice In Wonderland’ On &PrivéHD
Next Article
Zee Live’s Arth- A Culture Fest to launch a new Digital Format 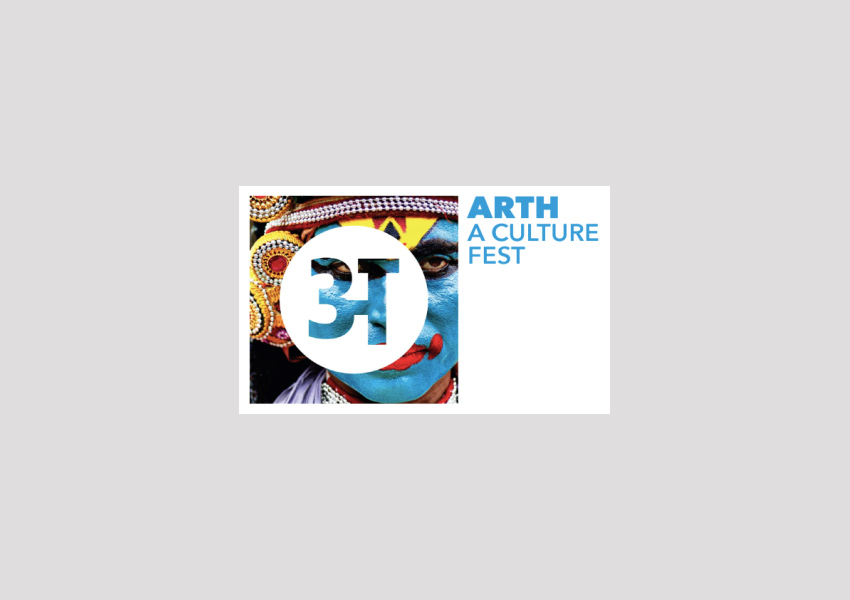