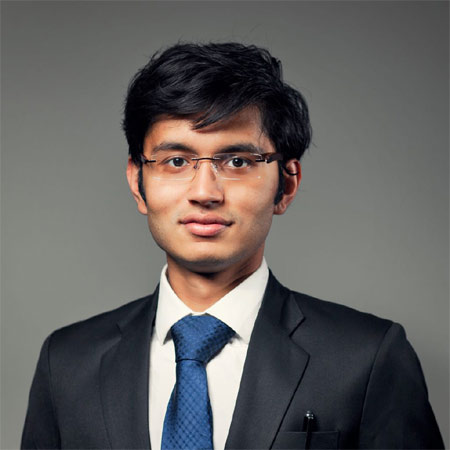 Lalwani has been a part of the rotating group of Brown University undergraduates who toiled for seven years designing, building and testing a small satellite with the hope to send into the orbit.

Their dream came true after the EQUiSat, a 4-inch cube, passed its final preflight checks and was launched on May 20. The satellite’s mission is an educational one. The aim is for the satellite to be an orbiting ambassador to space, showing people that the final frontier is within their grasp.

For Lalwani, the mission has been a personal accomplishment especially since it required him and his team to work relentlessly to find a solution to a major challenge. The solar panels for the satellite were an issue since they are made from scrap gallium arsenide solar cells. The manufacturer trims large solar cells to size, and these cutoffs are sold to the team for only $4 a cell. The problem was that these were very delicate and could break even with the touch of a fingernail.

The issue had to be addressed since the cells had to survive a rocket ride into space. So Lalwani’s team had to make a coating that would protect the cells that was durable, lightweight and didn’t block light from getting to the cells. It took a year for them to find the right mix of chemicals for a coating that could be applied uniformly, with no bubbles. In the vacuum of space, any bubbles would quickly expand and the coating would fail. The team was elated after they finally perfected the right procedure for making the coating which was a rewarding experience each one would will carry with them after Brown.

As EQUiSat took off on Monday, Lalwani is proud he could be a part of a sterling project that gave a new beginning for Brown Space Engineering. He said, “We are incredibly proud of our hard work and the way we have handled this entire mission. As undergraduates we have been able to build an entire spacecraft from scratch which is a big achievement for us. Most of what we did during this programme is going to stay with us even after we pass out of Brown. We have realised that one doesn’t need to be a multi-millionaire, have to be a rocket scientist, and space is not that far.” 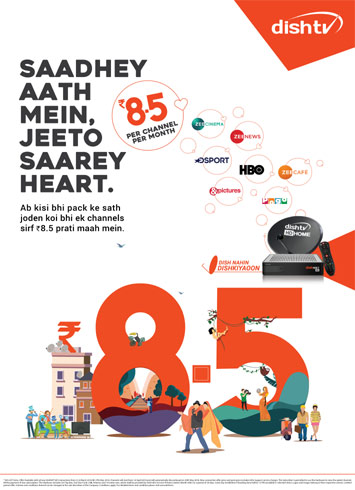