The US-India Strategic Partnership Forum (USISPF) hosted a roundtable discussion with Dr. Joseph Felter, Deputy Assistant Secretary at the Department of Defense in Delhi to lay the groundwork for the upcoming visit of U.S. Defense Secretary James Mattis. Dr. Felter’s past military service includes time as the head of the West Point’s Combating Terrorism Cente (CTC) and the commander of the Counterinsurgency Advisory and Assistance Team (CAAT) in Afghanistan.

Felter was most recently director of the Hacking for Defense Project at Stanford’s Center for International Security and Cooperation, co-director of the Empirical Studies of Conflict Project, and research fellow at the Hoover Institution. Felter is a former Army Special Forces officer and a graduate of the U.S. Military Academy, Harvard Kennedy School, and Stanford University.

A close aide of Secretary Mattis, Dr. Felter noted that, “a strategic partnership between India and the U.S. is not just beneficial to the two countries, but is a win-win for the world”. Dr. Mukesh Aghi, President of USISPF cited the Indian government as a leader in innovation in defense technology, and noted the importance of the relationship between the two military powers, saying the relationship “was not only transactional, but transformational.”

The much-awaited visit by the Defense Secretary will help set the direction for strategic engagement between the U.S. and India for tenure of the Trump administration. 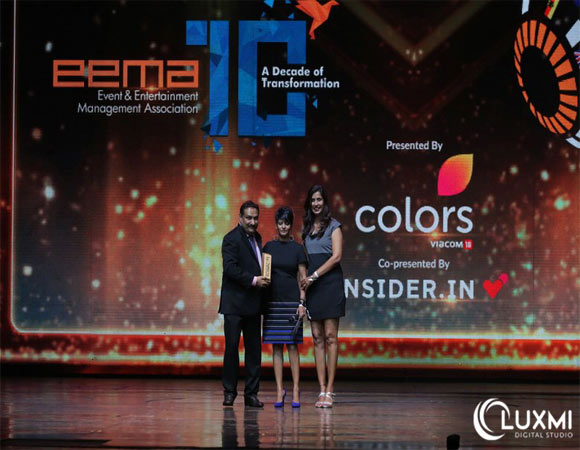