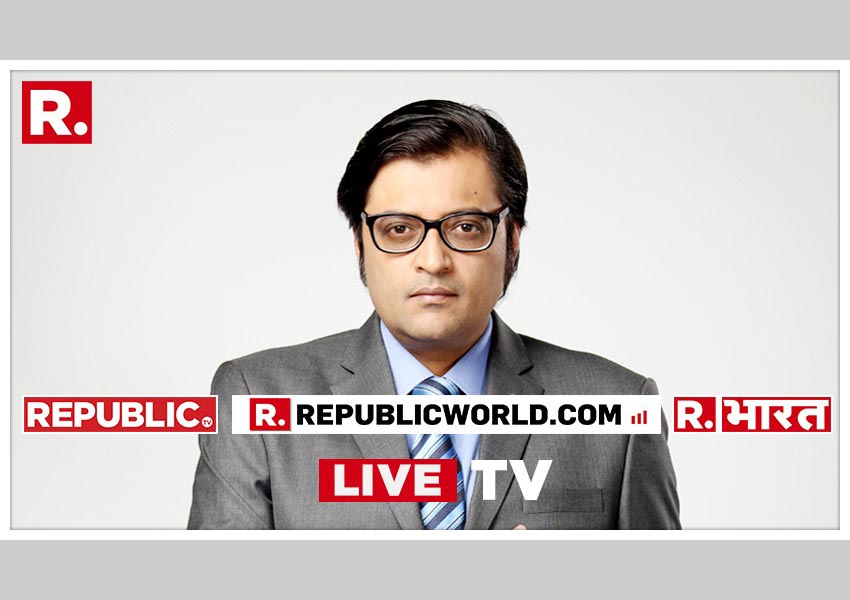 In the alleged TRP case, the Enforcement Directorate (ED) said on Wednesday, 17 March, that it has attached properties that belonged to three television channels- Fakt Marathi, Box Cinema and Maha Movie under the Prevention of Money Laundering Act (PMLA). Along with land, commercial and residential units in Mumbai, Indore, Delhi and Gurgaon, the attached properties also included balances in bank account totalling to Rs. 32 Crore. The official further added that the Proceeds of Crime for these channels is to the tune of Rs 46 Crore.

However, to note, the ED order does not mention Republic TV as one of the accused in the alleged TRP manipulation scam. This has been alleged by Param Bir Singh, the former Mumbai Police Commissioner who has now been removed in connection with the ongoing Antilia bomb scare case.Some of the employees of Hansa Research, during the investigation disclosed the information about households where BARC Bar-O-Meters are installed, and that the channels had tried to use this information for their own benefit, the ED said. As measured by the BARC, the viewership of these channels was high but according to the revelation, they bribed the households to watch their channels.

It should be mentioned that Bar-O-Meters are installed in selected households which are done by BARC and the installation of the devices is done by the private company Hans Research which even does the servicing. Hence, this confidential information can also be accessed by the company. The ED statement stated, “In two of these channels; just 5 compromised households were contributing to approximately 25% of the viewership of Mumbai for the relevant period and for the third channel, 5 compromised households were contributing to approximately 12 % of viewership of Mumbai.”

A major highlight, in this case, is that the ED extensively mentioned India Today in the Provisional Order (multiple times in the 64-page long document). The same channel was inexplicably given a clean chit by the Mumbai Police within few hours of the FIR being filed with reference to the TRP manipulation scam. In the report by the ED, it is mentioned that to induce households with Bar-o-meters, the accused relationship managers working at the Hansa Research Pvt. Ltd. were paid money to watch the India Today channel.

In fact here it is important to note that Bombay High Court has recently said that there is no substantial evidence against Republic TV Editor- in-Chief Mr. Arnab Goswami in spite of the never-ending long probe.