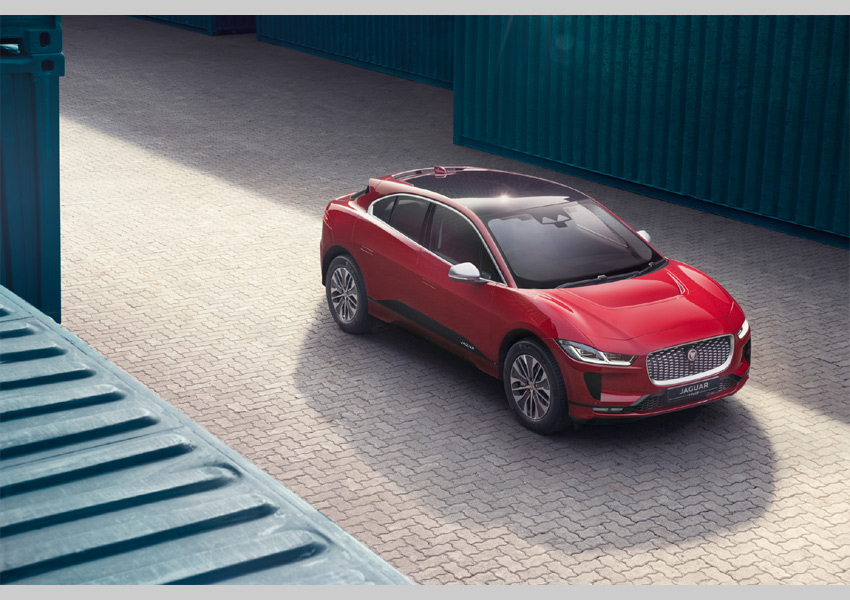 Fancy an award winning world class SUV for yourself? An electric car that has won accolades all over the world? Looks like an unaffordable dream in India, right?

Well you are about to be overwhelmed because now you can own a Jaguar I-PACE in India as the new SUV car has landed in the country.

Jaguar Land Rover’s first foray into Battery Electric Vehicles (BEV), the I-PACE is now a step closer to being launched in India. The first unit of the All-Electric Performance SUV has landed in India at JNPT near Mumbai, for extensive testing and validation across the country.

A Milestone in Jaguar India’s Journey

Jaguar Land Rover has been a fancy for many and this new entry is set to change the landscape of the automobile industry. It is likely to be a trendsetter electric car which is crucial for a heavily populated developing country like India that needs to tackle its emissions and carbon footprint.

Rohit Suri, President & Managing Director, Jaguar Land Rover India said, “We are delighted to share with you pictures of the first Jaguar I-PACE in India. The I-PACE marks a significant milestone in Jaguar Land Rover’s journey in India, as we gear up for an electrified future.”

Since its debut, the I-PACE has won several accolades and over 80 global awards, including the prestigious World Car of the Year, World Car Design of the Year, and World Green Car in 2019. It was the first vehicle ever to win all three World Car titles simultaneously in the 15-year history of the awards, reinforcing its status as the best electric luxury SUV. 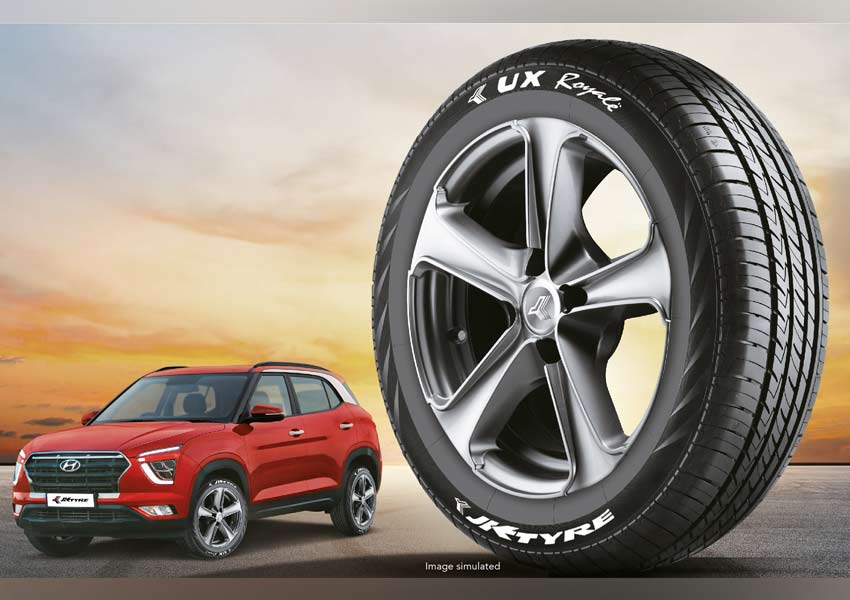