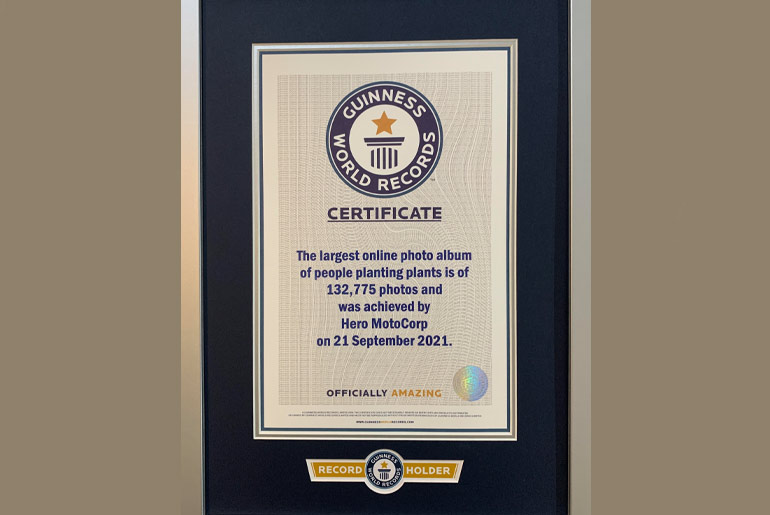 The world’s largest manufacturer of motorcycles and scooters, Hero MotoCorp has been recognized by Guinness World Record for creating the ‘Largest Online Photo Album of People Planting Plants’.

A total number of 132,775 images of people planting plants, as a part of the Hero Green Drive initiative, were received to achieve this prestigious title. After being recognized by Guinness World Records, this is the second consecutive world record by Hero MotoCorp in quick succession for creating the ‘Largest Motorcycle Logo’ in August 2021.

Commenting on the occasion, Mr. Malo Le Masson, Head of Global Product Planning and Strategy, Hero MotoCorp said, “The year 2021 began with a lot of excitement as we celebrated the monumental milestone of 100 Million cumulative sales. Since then, we have had several significant milestones such as the 10th anniversary year of the Hero Brand, Guinness World Records™️ of the Largest Motorcycle Logo, record sales of one lakh units in a single day and now Guinness World Records™️ title for the ‘Largest Online Photo Album of People Planting Plants’, with 137,775 plants being planted and recorded on picture.  Through this record, we have proven that Hero MotoCorp is committed to make our planet greener, while still abiding to strict covid-19 protocols.”

On July 28 on World Nature Conservation Day, the GUINNESS WORLD RECORDS™ announced the attempt for ‘Largest Photo Album of People Planting Plants’. The Hero Green Drive was participated by several employees, stakeholders and masses from across India. Alongside, the company’s global markets participated in uploading an image of them planting a plant.

Mr. Swapnil Dangarikar, Official Adjudicator from Guinness World Records said, “I am extremely delighted to award yet another Guinness World Records official certificate to Hero MotoCorp for their outstanding achievement to create the largest online photo album of people planting plants. With 132,775 photos uploaded to the album, Hero MotoCorp has made a noble effort to get people to plant plants and thus make everyone a part of an initiative to make a greener world. Hero MotoCorp, you are once again, Officially Amazing!” 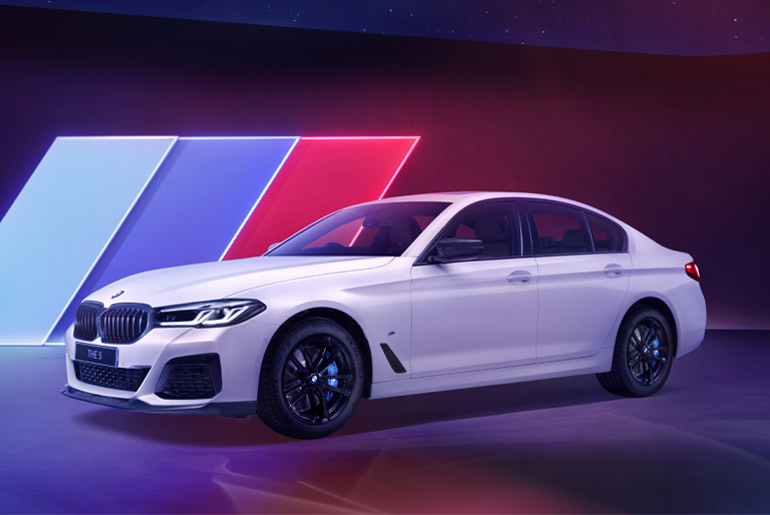 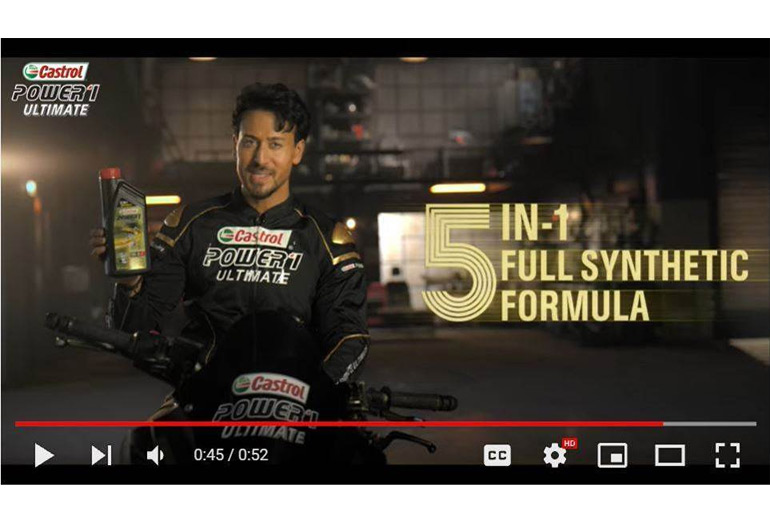