The Times of India has won 4 honours at the recently concluded Cannes Lions International Festival of Creativity, the most prestigious international marketing and advertising awards platform. The campaign #NoConditionsApply was launched by TOI in 2017 to shed light on the disparity with the female gender in modern society. Focusing on Shindoor Khela, a 400-year old tradition followed in the Bengali culture where on the 10th day of Durga Pujo married women would celebrate sisterhood by applying vermilion on each other. Traditionally children and unmarried girls are also part of this social celebration. But, the rest of our sisterhood including widows, divorcees, separated, lesbian, single mothers, transgenders look on, uninvited.

As a part of #NoConditionsApply campaign, TOI joined hands with Tridhara Sammilani – one of the prestigious Durga Pujo organizers in Kolkata – to host an all-inclusive Shindoor Khela celebration. Women across all strata of society came together and celebrated the occasion with one another. The celebration did not differentiate between married, divorces, widows, single mothers, lesbians – all women participated in the social celebrations equally as undifferentiated sisters. The campaign, conceptualized by FCB Ulka India, created a wave across digital and social media transcending the boundaries of caste and culture becoming a national force, which voiced the same message – social inclusion for all women. The celebration was captured as a shot film by Bakery Film Productions and the communication amplification was managed by Moe’s Art.

The campaign that sparked a revolution has received the top honour at Cannes Lions 2018 by winning a Gold Lion in Glass: The Lion for Change category that celebrates culture-shifting creativity. #NoConditionsApply ’s Shindoor Khela initiative has also won a Gold Lion in Direct Lions: Excellence in Single Country. The campaign also picked up 2 Bronze Lions – one in Direct Lions : Excellence in Low budget/high impact Campaign and Marketing category another in Brand Experience & Activation Lions.

#NoConditionsApply trended on social media and had a reach of over 20mn when it launched, the campaign became a call for awakening across the nation, encouraging everyone to relook at traditions and how they affect the marginalised. With a focused digital PR outreach, the campaign became a national phenomenon, garnering stories across national, international and regional media. The campaign was also awarded widely across multiple platforms – including winning the only Yellow Pencil for India at D&AD awards, the Black Elephant at Kyoorius Creative Awards, winning metals at NewYork Festival of Advertising Awards, The One Show and has been the most awarded campaign at Abby’s – GoaFest.

Speaking about the success of the campaign, Sanjeev Bhargava, Brand Director of TOI said, “When it comes to campaigns for social good, usually communication provokes action by a thoughtful spotlighting of the issue. The #NoConditionsApply Shindoor Khela campaign went a little further and there lies the power of the idea. This realization and its amplification by simply inviting the marginalized sections of society to participate equally in the festival and investing a new symbol of womanhood with the two dots created an emotional significance in Bengali society that women are an absolute entity and not dependent on their male counterparts for either validation or special privileges. While the initiative started off with one Puja Pandal in the city, the amplification of the initiative in various media has brought us a tremendous response and going forward, we intend to spread what is likely to snowball into a movement to multiple festivities all over the country and help establish a strong symbol of gender equality with our brand of newspaper reiterating its influence as a change maker in the country.”

Swati Bhattacharya, National Creative Head, FCB Ulka India said, “I’m absolutely overjoyed with the success of the campaign at Cannes, but more so, with the fact that there were so many women from the world over, who resonated with the campaign. In a world, which is full of rage and anger, this women’s movement is born out of love, joy, friendship and dancing. This initiative doesn’t turn to men – either to make them change their mind or to recalibrate their views of women. This campaign was accepted as the movement owned and led by the women. This reaffirms our belief that we can improve things for ourselves if we come together as one – as sisters.” 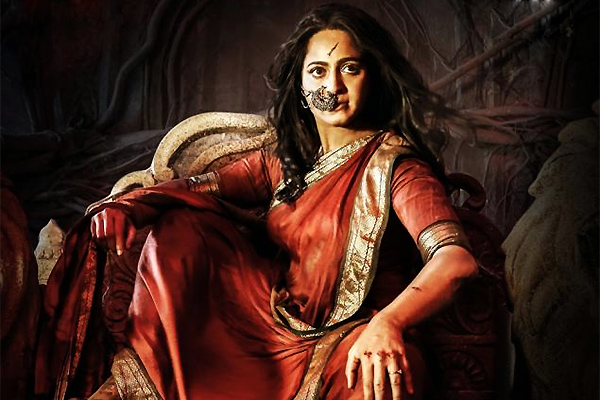