Mirror NOW celebrates the landmark judgement of abolishment of section 377 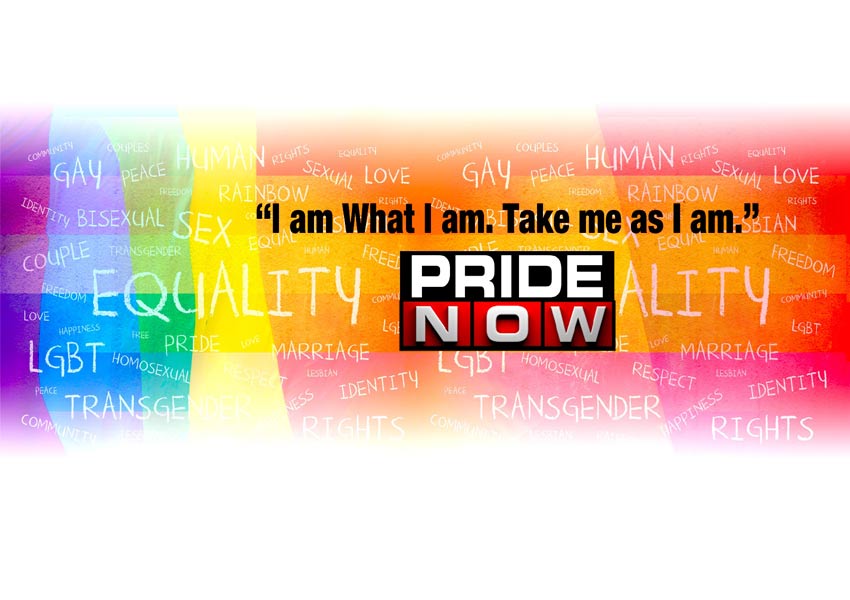 Mirror NOW has been actively supporting the cause of LGBTQ community rights and raising awareness through active and continuous discussions and impactful reportage on the channel.

As the country celebrates this landmark judgement, Mirror NOW supports and welcomes the verdict to acknowledge the fight put by the community. As a mark of solidarity, the channel celebrated the historic verdict by adding PRIDE NOW to its name for a day along with a specially curated programming line-up. ‘The Urban Debate’ anchored by Faye D’Souza featured parents of prominent personalities from the community. Sridhar Rangayan, Director & producer, Harish Iyer, LGBTQ Rights Activist, Onir, film maker, Sushant Divgikar and many more were part of the special programming line-up on the channel throughout the day.

Expressing her views on the verdict, Faye D’Souza, Executive Editor, Mirror NOW said, “I am thrilled with the Supreme Court’s verdict to scrap the controversial Section 377 of IPC. This is great news for LGBT brothers and sisters, who they have fought hard and long for this day and it has been an honour to stand along with them. It is a progressive move and I sincerely hope this verdict will shift people’s mindset towards the community.”

With the Supreme Court’s decision to finally abolish the British-era Section 377 of the Indian Penal Code (IPC) which criminalised same sex relationships, it’s a respite for the LGBTQ community that has been fighting long for right to live and right to acceptance. 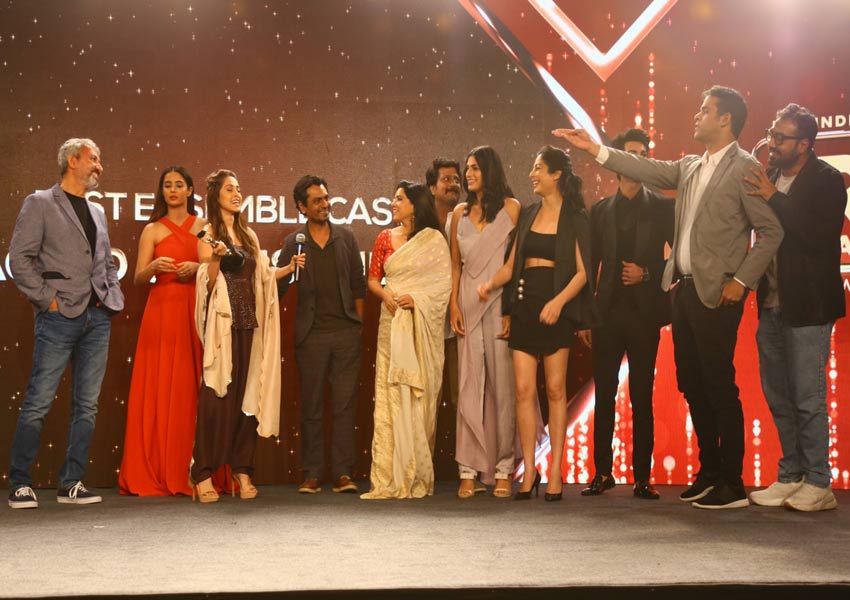