The film presents an informative and engaging account of how society can prevent the demise of endangered species, ecosystems and native communities across the globe. Audiences are presented with visual evidence of a worsening environmental crisis that is inflicting irreversible damage on pristine landscapes from Greenland to Indonesia, disturbing the balance of our planet’s climate and hastening the extinction of beloved animals.

Serving as a warning ahead of the US election for Americans to vote for leaders who prioritise climate change policies, the film also explains real, practical solutions to help save the planet. DiCaprio interviews individuals from every facet of society in both developing and developed nations who provide unique, impassioned and pragmatic views on what must be done today – and in the future – to transition economic and political systems into environmentally friendly institutions.

“National Geographic has a long history of inspiring others to care about the planet,” said Courteney Monroe, CEO of National Geographic Global Networks. “Now, in the midst of the undeniable crisis that is climate change, we have a responsibility to inspire others to act. I have no doubt that the global reach of our brand, combined with DiCaprio’s passion for this issue and Fisher’s compelling storytelling will bring this critical issue to the forefront like never before.”

“Climate change is the most fundamental threat facing our planet,” said DiCaprio. “We must work together as a collective voice to demand major action now. Our very survival depends on it. This documentary translates the symptoms and solutions of climate change before information is distorted, as it often is, by those with a financial interest in fossil fuel production.”

“If you could know the truth about how much damage we have done to our planet and how much time we have to find solutions before this whole ecosystem collapses — would you want to know? We can no longer turn a blind eye to this issue and hope that it resolves itself,” added Fisher Stevens. “My hope is that this film provides a wakeup call about our inevitable fate should we fail to act. And on the eve of what could be the most important election in US history, I hope this film not only educates the public on the serious threat we face, but also forces voters to really think about how important their vote is.”

National Geographic plans to release the film theatrically in New York and Los Angeles this October followed by a global premiere on National Geographic Channel in 171 countries in 45 languages preceding the US election in November.

The deal was negotiated by John Sloss of Cinetic Media with Tim Pastore, President of Original Programming and Production for National Geographic Channel.

ANN clings to a winning streak 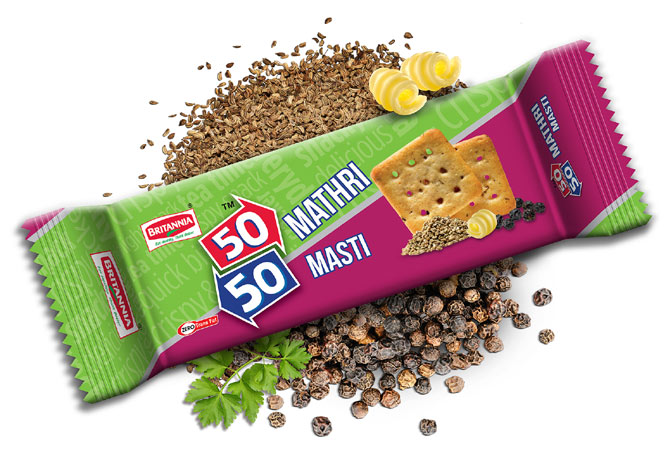