Ali Fazal to play a Filmmaker in Milan Talkies 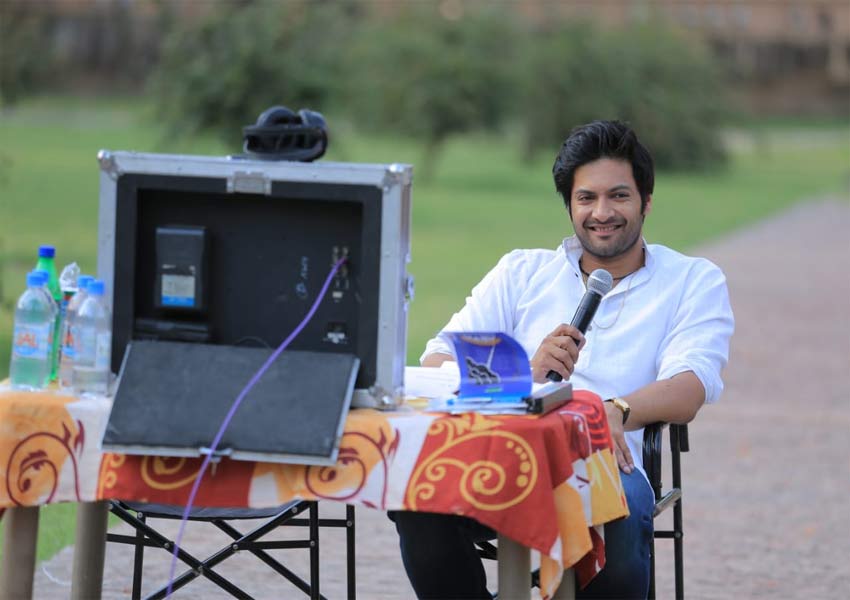 Tigmanshu Dhulia’s pet project, Milan Talkies, which had been in the pipeline several years prior to finding its dream cast, has finally found a release date. Starring Ali Fazal and Bollywood debutante Shraddha Srinath, Milan Talkies is a love story set against the backdrop of single screened theatres.

Although not much is known about the film, Ali will be playing a filmmaker from a small town near Lucknow, as most of the film has been shot there. An avid lover of cinema and the arts, the Victoria and Abdul actor sure has his work cut out for him, although he’s bound to do a fantastic job at it. Given that he has dabbled in both Bollywood and Hollywood, Ali has drawn inspiration from several veteran and notable directors from both the industries. And, it so happens that Ali himself is a writer, a talent that is sure to have contributed during his prep for the role.

Talking about his role in the upcoming film, Ali said, “I’ve breathed and lived cinema since I was a kid. Only did I realise this passion as a career in adulthood. My research was on the edit table of 3 iconic films of 2018 that have with God’s grace done exceptionally well. Editing is the key to filmmaking. Actors act. Directors direct. Filmmakers direct the act. My experience on various types of sets came in handy. But most of all, going into the depths of a small town filmmaker with no budgets and only jugaad to your name. Much of what you see in the film is a young Tigmanshu Dhulia on sets maybe. His mannerisms are infectious and his style is nothing short of coolness. For an actor to have his director as inspiration is a beginning of an education. I am to still learn lots from him.”

We cannot wait to watch what Ali has in store for us. 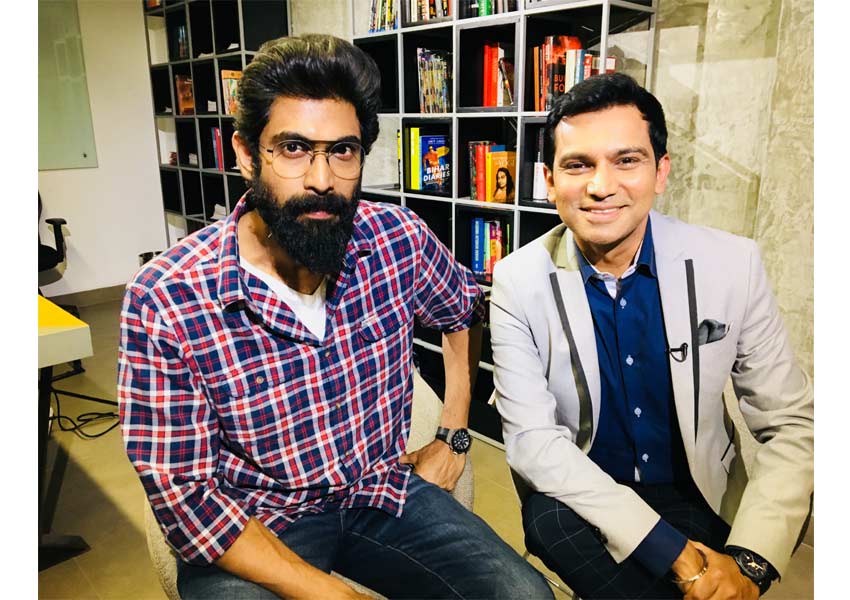