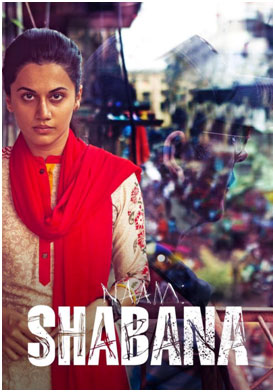 Two Indian agents working under Ranvir Singh (Manoj Bajpayee) are killed by an international arms dealer Mikhail (Prithviraj Sukumaran), who has been on the wanted list of several intelligence agencies. A year later Shabana Khan (Taapsee Pannu), a college student who is also a Judo fighter is followed by an Indian agency as a potential recruit.One day on her way home after a date, she and her friend Jai are attacked by a group of four drunk men who eve tease her. The situation gets out of control and Jai is beaten to death. Shabana who is disturbed after Tahir’s brutal murder gets a call from an unknown number asking if she wants to avenge her lover’s death. A distraught Shabana agrees to join the agency and eliminates Tahir’s murderers with the help of Ajay Singh (Akshay Kumar) and Ranvir Singh. After the last encounter, Shabana is recruited by the agency and undergoes extensive training and is put on a mission to track down and eliminate Mikhail.

Will Shabana be successful in tracking down Mikhail? Or will Mikhail escape the agency’s clutches this time too?

Tune in to &pictures on Saturday, 29th June at 9.30pm to watch the action-packed thriller Naam Shabana. 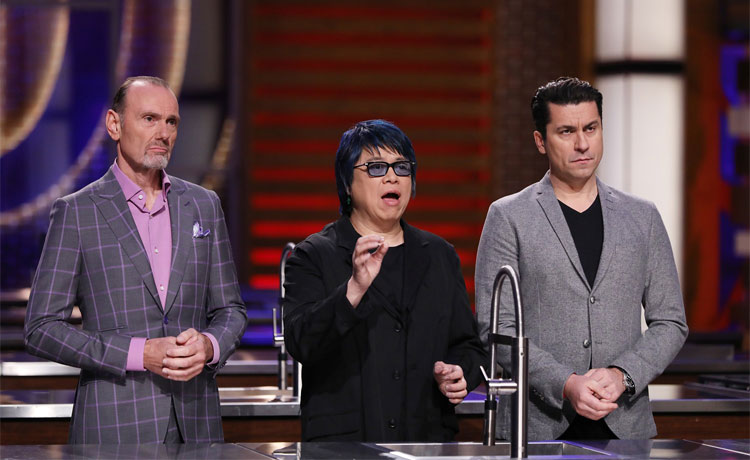