Badshah’s emotional note to Aastha Gill is what nostalgia is made of! 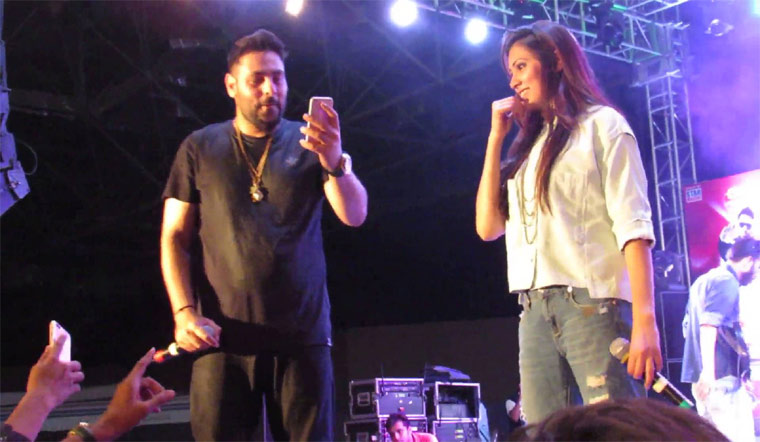 Rap star Badshah shared an image of Aastha Gill with a very emotional note, taking us down the memory lane. Their bond is only 5 years old however their camaraderie seems longer. In his quote he mentions “I found this girl roughly 5 years ago. She was young, raw and full of energy. I promised her parents that I’d take care of her and try to make something out of her, if not a star. 5 years down the line she is still young and full of energy although not raw anymore. She’s polished her skills and learnt to burn the stage.”

Infact he also adds on how she is the most important person for him and his team of musicians and said, “She has become the glue that binds #teambadshah. The youngest and the most pampered and the most awesome of all.”

Badshah will soon be heard with Aastha Gill in her pop debut for a song called BUZZ, releasing April 5thby Sony Music India. The song also features Priyank Sharma as the lead opposite Aastha. Here is an exclusive image of them from the set.

Aastha Gill to kickstart 2020 with her pop single Hermosa

Badshah releases his much awaited single of 2018 – Kareja 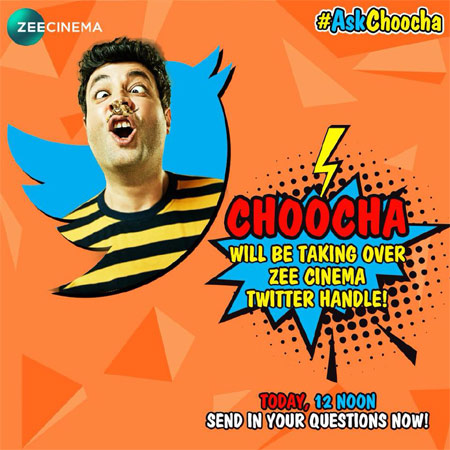