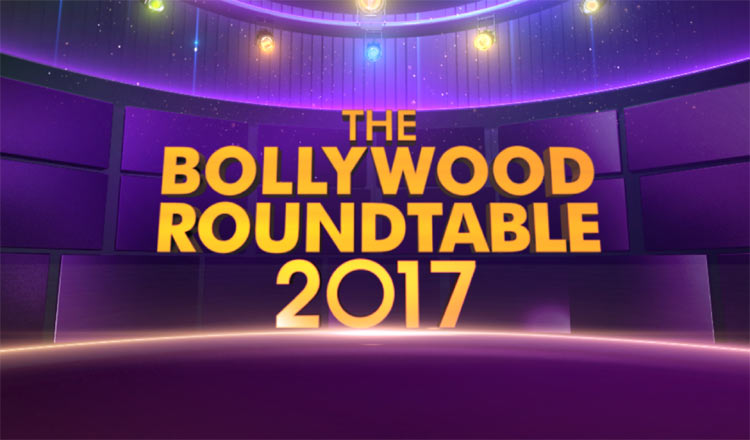 The year 2017 witnessed an upheaval in Bollywood, with some dampening lows and breathtaking successes hitting charts at the box office. Reflecting on some of the interesting and most impactful developments over the year, CNN-News18 is coming back with its annual talk show The Bollywood Roundtables.

Hosted by Entertainment Editor Rajeev Masand, the show will feature exclusive chats with country’s most celebrated and leading actors, actresses and directors, who have received both critical and box office appreciation. The special series in its sixth edition will feature the most prominent Bollywood personalities of 2017 as they discuss, debate and decipher the art of movie making.

Show-wise details are as follows:-