Catch the best of Soccer and Basketball documentaries on SONY ESPN and SONY ESPN HD every Sunday, this July

ESPN, in collaboration with Sony Pictures Network, presents ESPN Films, a series of documentary films showcasing the most compelling and original sports stories. ESPN Films is a series that discovers themes beyond sports. Come this July, ESPN and Sony Pictures Network will showcasefour of its critically-acclaimed,Emmy and Peabody Award-winning directorsof ESPN Films documentaries on SONY ESPN and SONY ESPN HD channels, every Sunday.

The month-long series of documentaries touch upon more than the just the legendary status, carefully exploring the weave of friendship and colour in “Bernie & Ernie”;the devastation of war-torn South America and its impact on one of Argentinian soccer stars, Ossie Ardilesin “White and Blue and White”; the story of Sam Bowie’s perseverance and determination in the backdrop of the competitive spirit of the industry in “Going Big” and finally, the story of the myth, the legend, the man who made football more than just a sport, Mane Garrincha, in “The Myth of Garrincha”.

ESPN Films schedule for the month of July: 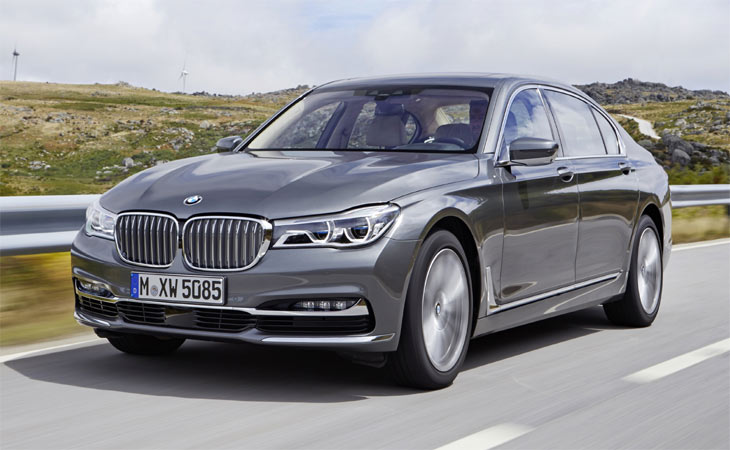