On the show, Rajeev also shares his recommendation of a documentary about one of American cinema’s most memorable scenes – the shower scene from Alfred Hitchcock’s Psycho with the audiences for the weekend home viewing.

Mobil Associates with The Most Anticipated Movie of the Year- 83 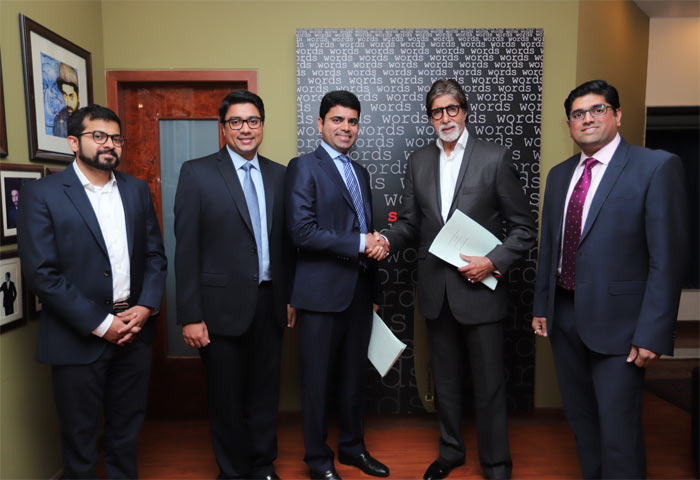