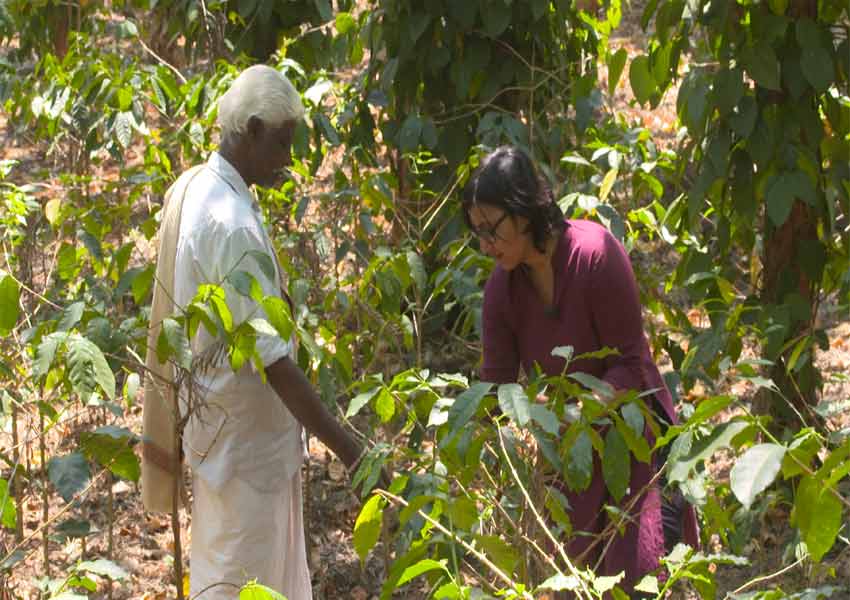 The Indian subcontinent entices travellers with a vibrant mix of amazing travel destinations that overload the senses with a symphony of sounds, a tapestry of colors, as well as diverse landscapes. From the snow-dusted mountains in the Himalayas to the sun-splashed beaches of the tropical south, the country has a bounty of attractions which are still uncharted and unexplored.

This month, CNN’s Iconic India takes viewers to the pristine coastline and ancient treasures of Karnataka in the South West of India. Known for its glittering palaces and national parks, CNN deep dives into the hidden gems that lure conservationists and adventurers to this beautiful southern state.

Highlights of the 30-minute special include:

Mysuru – the city that gave Ashtanga to the world

Famed for its royal heritage, Mysuru is known as ‘The City of Palaces’ and is the second most visited sight in India (after the Taj Mahal). The city was home to the world famous Ashtanga teacher K. Pattabhi Jois – an Indian yoga teacher and a Sanskrit scholar who developed and popularized the vinyāsa style of yoga referred to as Ashtanga. Celebrities including pop star Madonna, rock icon Sting and Hollywood actor Gwyneth Paltrow have been disciples of his practice. Thousands of people from around the country and abroad visit Mysuru every month to work on their spirit, body and mind. CNN joins the Jois Yoga School to discover how wellbeing is a way of life in this south Indian city.

South of Mysuru, lies one of India’s premier wildlife reserves, Nagarhole National Park. Located on the banks of the river Kabini, the national park was once an exclusive hunting reserve of the rulers of Mysore. Sprawling around a huge reservoir, the national park is home to wild elephants and birds with some tourists lucky enough to spot an elusive tiger. Nagarhole National Park is also renowned for unique trekking experiences and being home to some of Southern India’s top wildlife lodges.

Nestled amidst the lush greenery, at the confluence of the Eastern and Western Ghats are the Biligiriranga Hills. The hills house the Soliga tribe, a nomadic group whose history, tradition and culture is deeply rooted within the forests. Arshiya Urveeja Bose, founder of Black Baza Coffee, has been working with the tribe for many years helping them produce eco-friendly coffee and protecting the biodiversity of the forest. She takes CNN into the Soliga world and shares how they are working with tourists to help protect the tribe’s future.

Pushing the pedal in Bengaluru

When it comes to cycling you won’t be hard pushed to find a bike in any of the bustling cities of India. Every day hundreds of thousands of people brave the traffic to cycle as part of their daily commute. But cycling as a sport hasn’t been as popular, until now. Top cyclist Kiran Kumar Raju is on a mission to build a bicycle culture in India. As an ambassador for the sport, Raju takes CNN on a journey to discover the beauty of cycling outside the city.

Bengaluru, which already goes by several monikers such as the ‘Garden city,’ and ‘Silicon city’, is slowly adding another feather to its cap. Located just 50 kilometres outside of Bengaluru is the city of Ramanagara, also known as the land of the seven hills. With rocky outcrops of granite stone, this area was the iconic backdrop to David Lean’s film ‘A Passage to India’. It is now known for adventure sports, especially rock climbing. CNN joins Praveen CM, India’s national climbing champion as he tackles the vertical faces teaching underprivileged children to scale heights through climbing.

‘Iconic India’ is produced by CNN Vision, the global production powerhouse of CNN International, which brings the world’s breath-taking diversity into cinematic focus, telling stories that inspire audiences around the world.