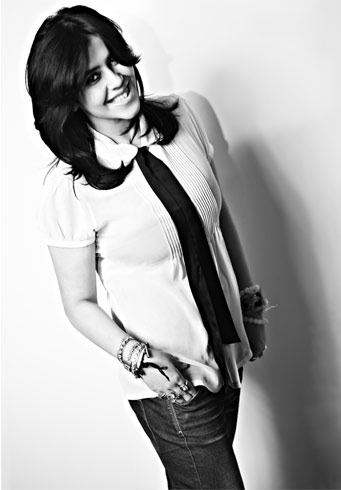 Ekta Kapoor’s ‘Veere Di Wedding’ is one of the most awaited films of 2018 and judging by the responses the trailer has received, boy it’s not going to let us down! With a mix of interesting movies in the pipeline we are sure Ekta Kapoor is going to take everyone by storm.

Talking about backing ‘Veere Di Wedding’, Ekta Kapoor said, “My co-producer Rhea Kapoor came to me with two other stories but I knew that this was the one because it’s not your typical ‘inspiring’ movie. But I wouldn’t say we are pushing the envelope because when four girlfriends get together, this is the way they’d act and react. I guess people are not used to girls discussing boys, drinking and having fun on screen so they’re flummoxed. It was cool for boys to discuss girls in Pyaar Ka Punchnama but when the gender changes, it becomes a dysfunctional, feminist film. If that’s the way it’s perceived, so be it. I know men going “aah” will watch the film, and the women going “oh” will definitely watch it too.”

Apart from Veere Di Wedding the multifaceted producer will be collaborating on two films with the director of Bareilly Ki Barfi, Ashwini Iyer Tiwari. One of the films will be directed by Ashwini while the other one will be mentored by Ekta. Apart from that Ekta Kapoor would also be backing Imitaz Ali’s ‘Laila Majnu which is directed by Sajid Ali.

Another Ekta Kapoor movie that has created a buzz is the Rajkummar Rao and Kangana Ranaut starrer, ‘Mental Hai Kya’. Talking about the same Ekta Kapoor said, “No one has made a film like Mental Hai Kya in India before. It talks of mental illness and the madness inherent in all of us with a level of irreverence. I needed two actors without inhibitions for it. Rajkummar (Rao) and Kangana were always part of the script because it takes courage to let go. I wouldn’t make the film without Kangana. I like the way she owns her space and asks pertinent questions.”

Spanning across vast genres, Ekta Kapoor is all set to bring to the screen a biopic on ‘Amul Man’ Dr. Vergese Kurien that she has been planning for the past 10 years.

Speaking about Ken Ghosh’s, Ekta shared, “I really like that film because more than sex, it’s a look at today’s world. But many feel the content is too adult. It’ll be sad if I can’t release it.”

Last but not the least Ekta unveils about her next project ‘Shotgun Shaadi’ starring Siddharth Malhotra  and expresses that it is going to be her most massy film.

With such varied genres we can definitely say Ekta Kapoor is one of the most promising producers to watch out for! 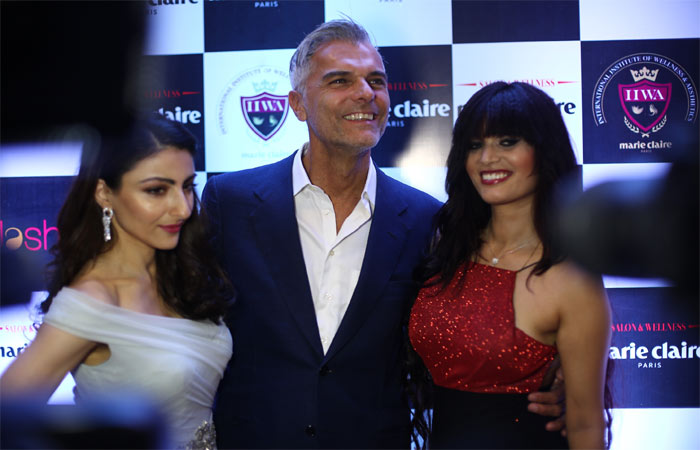