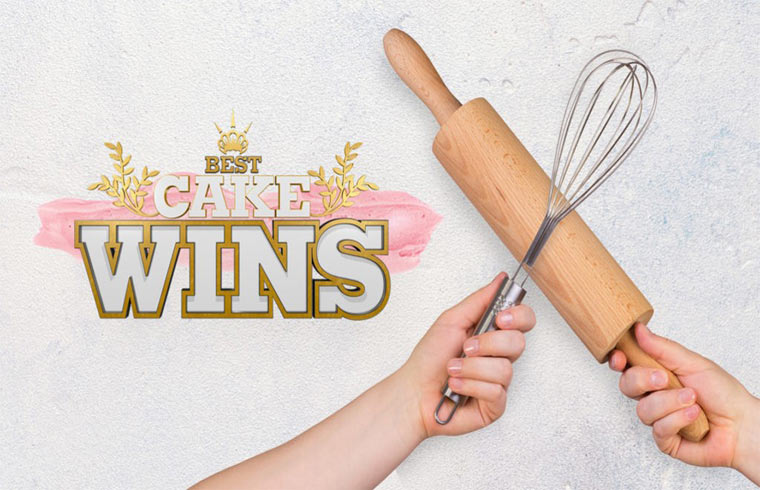 Baking a birthday cake for kids can be a real task as their demands and imagination have no bounds. FYI TV 18 will bring alive some of the wildest imaginations of kids in the form of the best cakes ever made, with their new show, ‘Best Cake Wins’ premiering on, 21th June 2018, every Thursday – Friday at 9 pm.
The show features expert bakers who are tested to their limit as they create complex and intricate designs of birthday cakes and are judged by their toughest critics – kids. The experts design a confectionary delight based on a child’s own colorful drawing and compete to make the best cakes to charm his/her way to the child’s heart.
The show narrates the stories of parents, who desire nothing, but to present the birthday cake of their child’s dreams. This fun and friendly baking competition series hence, captures two cake-makers battle in an attempt to make one child’s most awesome birthday cake imaginable, a reality.
Unlike any other cooking competition, it will not be the experts or the preferred perfections of a rational mind, but the innocence and light-heartedness of kids who will judge the chef’s effort. After all, they are challenged to create a replica of cartoon characters or recreate a fictional universe, all in the form of delicious edible cakes.
This June, watch the battle of best cakes unfold on FYI TV18 with the ‘BEST CAKE WINS’, every Thursday and Friday night at 9 PM.