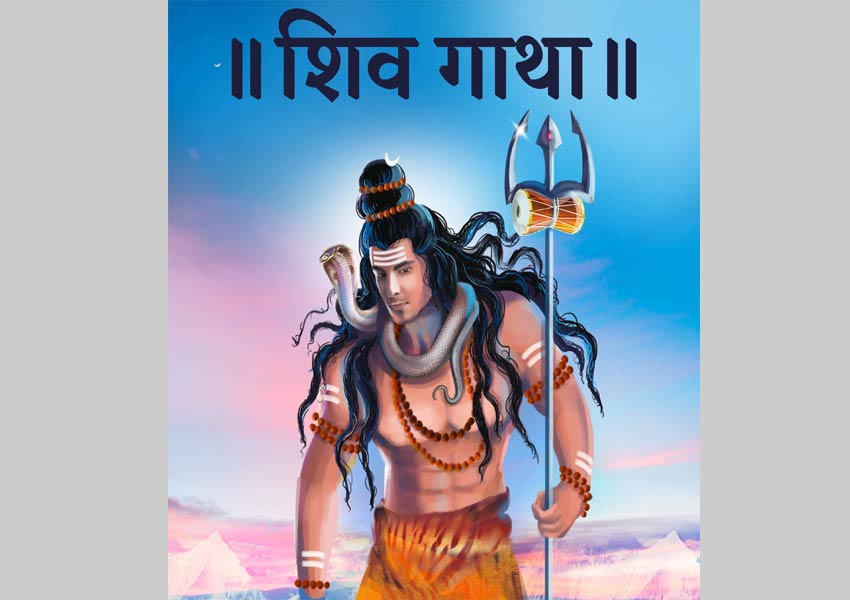 Audible has always been passionate about the transformative power of storytelling, and in keeping with that belief it has launched a new range of mythological audio series on Audible Suno. This new collection offers tales of adventure, wisdom, humility, courage and patience from Indian mythology and will be available absolutely free of cost and ad-free on the Audible Suno app for Android users in India. 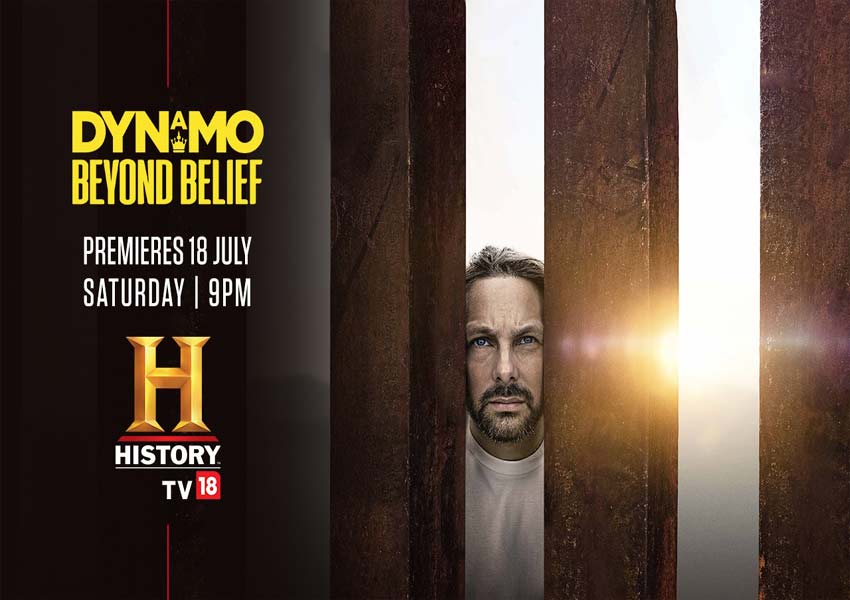