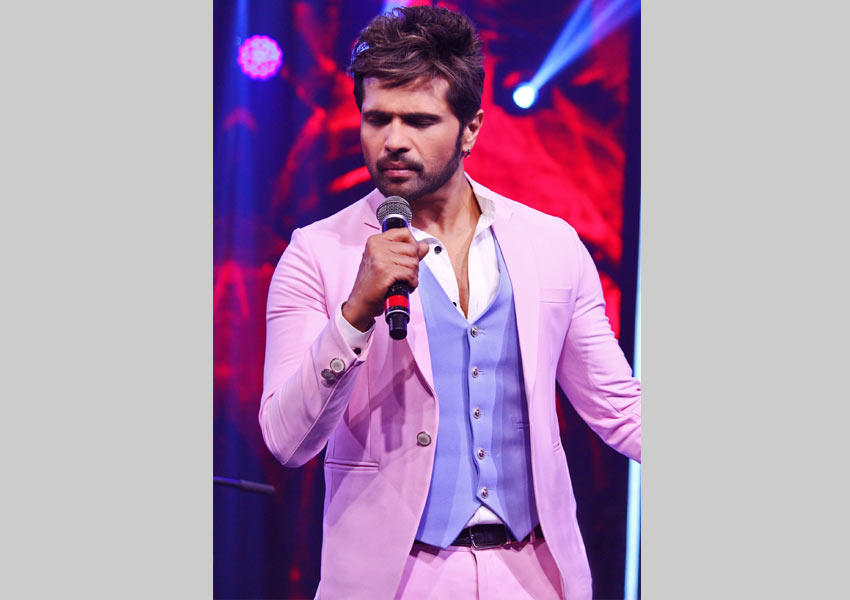 Being the first Indian to perform at the renowned Wembley Stadium in London to giving the Indian music industry some of its biggest hits – Himesh Reshammiya rose to fame as an immensely talented singer, performer and music composer.

But as a composer – he strongly feels that music creators need to have a face and identity of their own, not just through the talent they create songs for.

As part of a chat with host Vishal Dadlani on MX Player’s Time of Music – Himesh shared saying, “I have always believed that the people in our Music Industry have done some great work but they’re never the face of their work and unfortunately, in India, the one who’s under the spotlight gets more fame, money and attention. Because of this practice in the country – somewhere deep in my heart, I felt that if Michael Jackson was to create a song for Tom Cruise and be happy about the fact that ‘I’ve created a song for Tom Cruise’, then, he wouldn’t have been the huge star that he went on to become. And, I feel that we have such great artistes who should have that platform. That’s why I started the trend and did albums like ‘Aashiq’ & ‘Aap Ka Suroor’ to create an identity for myself. Abroad, in Hollywood, the Music Industry is different and the Film Industry is different, actors are different. In our country, it’s all clubbed so I think it’s only the audience who can bring a change like this. So, I want more people to know that it’s in fact the audience who can make Music stars into superstars, the process has started and it is all because of you.

Here’s a sneak peek to this magical episode: Watch here

Smule presents – Times of Music powered by Ace2Three is an MX Original Series that brings together 20 legendary composers who will rewrite history and reinvent each other’s most celebrated tunes.Recreating memories with 22 iconic songs – the show’s innovative format will see each episode feature 2 composers of different eras soak in the philosophy behind the other’s celebrated song, its ethos and interpret it in his own way to create a fabulous new rendition.Part storytelling, part tribute and topped with pure musical genius – this one-of-its-kind music reality/chat show is hosted by Vishal Dadlani who will be unwrapping interesting stories from their lives.

Watch this episode from 11th July on MX Player! 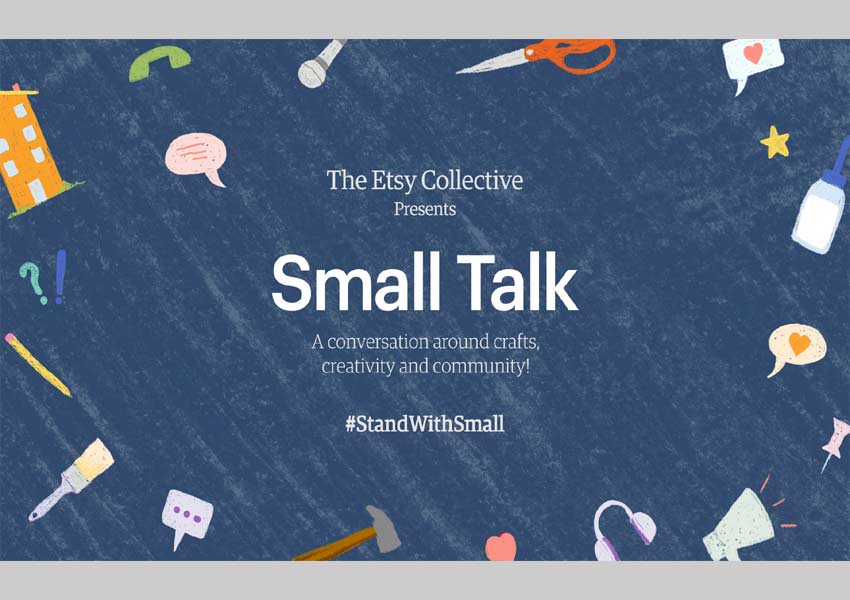