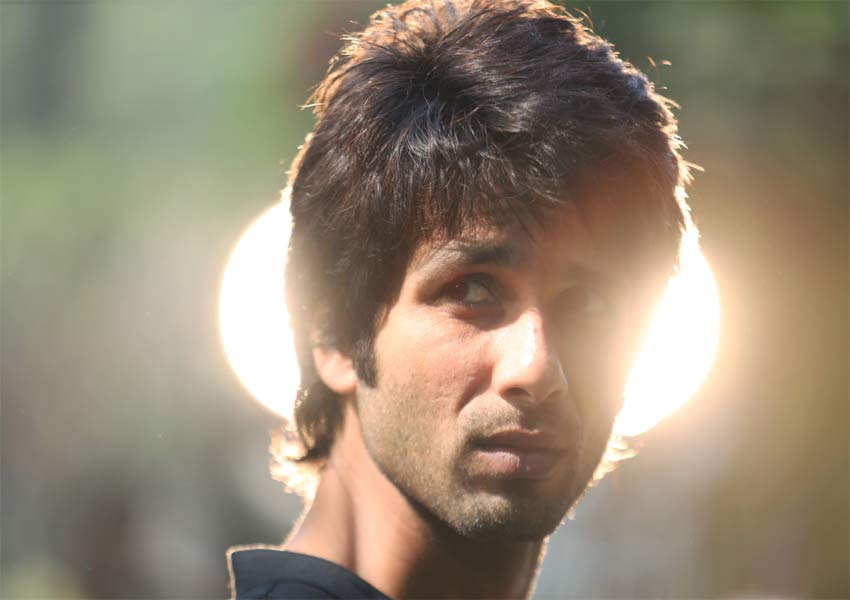 Ever since the launch of its teaser, trailer and the first song, the upcoming film Kabir Singh has been at the centre of attention. Shahid Kapoor’s tremendous portrayal in the title role has a lot to do with that. The actor has been applauded for his sheer intensity and performance.

The film’s first song, Bekhayali, has already topped the charts and has become a love anthem for the new generation. Now, the makers, T-Series and Cine1 Studios, are all geared up for the second song that will release tomorrow. And there’s a massive surprise in store for all the fans.

The new song, Tujhe Kitna Chahne Lage, will showcase Shahid is an altogether new look. It’s after a long time that the audience will be seeing Shahid in a clean-shaven avatar. And all those who’ve seen the rushes of the film insist that he’s never looked better. This persona of Shahid completes his three diverse looks in this Sandeep Reddy Vanga-directed film.

The producers of the film are excited to unveil this new look to the audience. “Shahid will be seen in a never seen before avatar in Kabir Singh,” says Bhushan Kumar. “Shahid has moulded his different looks according to the character,” says Murad Khetani. “This new look is a bonanza for all his fans,” says Ashwin Varde.

Kabir Singh is a T-Series and Cine1 Studios Presentation. Starring Shahid Kapoor and Kiara Advani, the film is directed by Sandeep Reddy Vanga and produced by Bhushan Kumar, Murad Khetani, Krishan Kumar and Ashwin Varde. It releases on 21st June 2019.