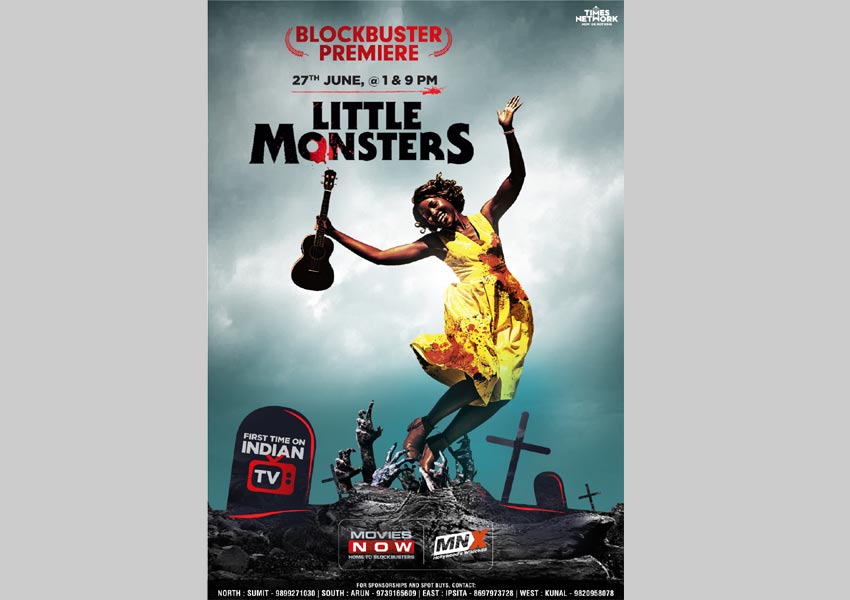 Offering viewers yet another blockbuster title, Movies NOW and MNX is all set to bring the Indian television premiere of zombie comedy film, ‘Little Monsters’ on Sunday, June 27, 2021 at 1:00 PM and 9:00 PM. Premiered at the Sundance Film Festival in 2019, ‘Little Monsters’ promises viewers all the quintessential elements of a good ‘zom-com’ with its humorous gags, suspenseful scares, fleshy gore, and quite surprisingly, a dash of heartfelt sentiment, to make for an amusing thrill-ride.

Written and Directed by Abe Forsythe, ‘Little Monsters’ is about a kindergarten children’s field-trip to a farm gone horribly wrong. Shortly after their visit to the petting zoo which happens to be next door to a U.S. Military base experimenting with regeneration, they find themselves overrun by an invasion of man-eating undead humans. It is Miss Caroline (Lupita Nyong’o), the teacher along with their chaperone Dave (Alexander England), who teams up to save the children from a zombie apocalypse.

A frenetic Zombie horror coupled with pitch-perfect comic timing, ‘Little Monsters’ is a dose of non-stop entertainment that you need this weekend. 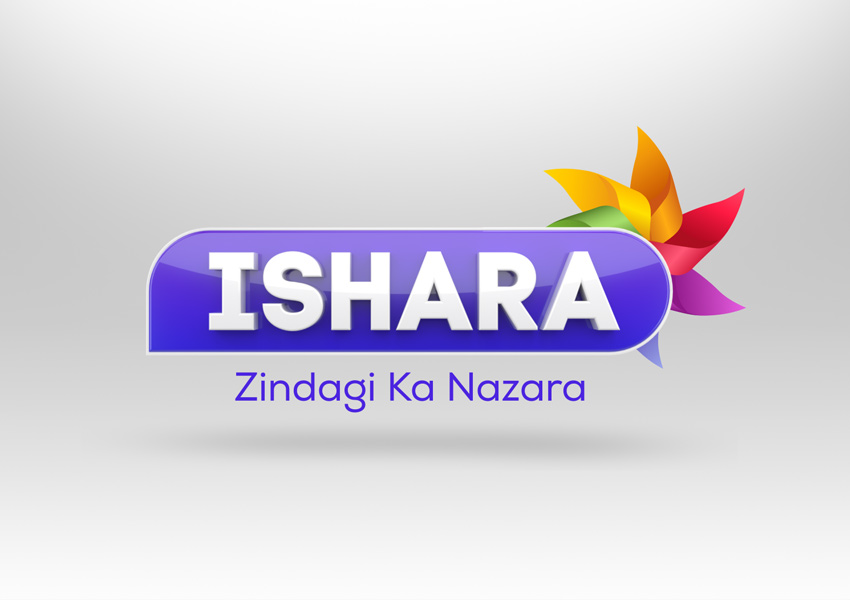