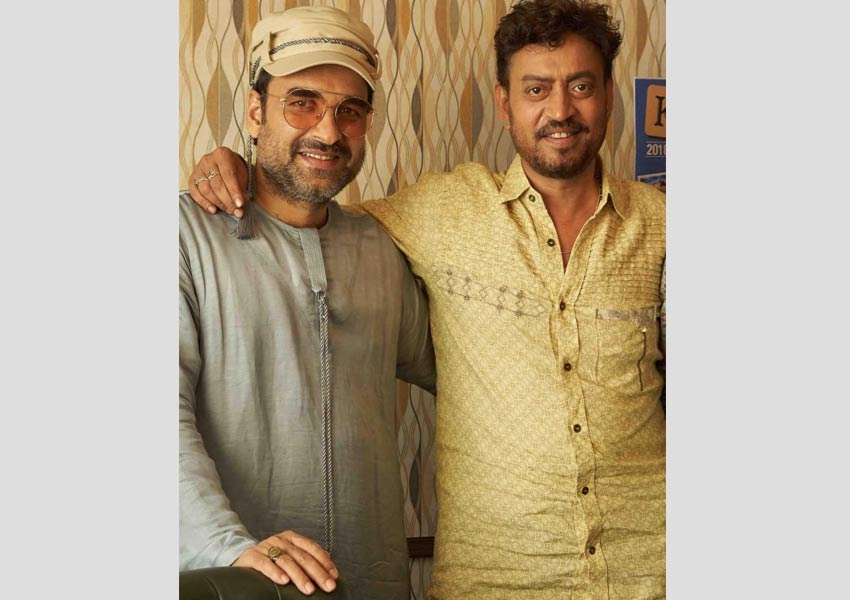 As a young and aspiring actor from the National School of Drama, Pankaj Tripathi’s biggest inspiration, was Irrfan. By his own admission, Tripathi’s very reason on why he began his journey as an actor was the influence that watching Irrfan as an actor had on him.

Pankaj has longed to share screen space with Irrfan and jumped when the opportunity presented itself with Angrezi Medium. His cameo in Angrezi Medium is a true dedication of his sheer admiration for the actor.

Tripathi shares, “I’ve always been inspired by Irrfan’s performances as an actor. He has had a huge impact on my life, especially with his performances from Haasil, Maqbool, The Warrior and Pan Singh Tomar. My guru and also my senior from the National School of Drama, I have always wanted to impact audiences the way he does.  His contribution has been greatly acknowledged in the Indian Cinema and my role in this film is almost like my ‘guru dakshina’ to him.”

He further adds, “I don’t think there is anybody who wouldn’t look up to him. I always wanted to share the frame with him and being a hard-core follower of Irrfan, I have learnt so much from just watching him perform.”

Both the power-packed performers, Pankaj Tripathi and Irrfan, will be seen uniting for the first time ever in ‘Angrezi Medium’. The crew who watched their scene being shot were in splits and described the experience as “hilarious” and “extremely entertaining”.  As fans are eagerly waiting to see them together on the big screen, we are sure that this union will be worth the wait. 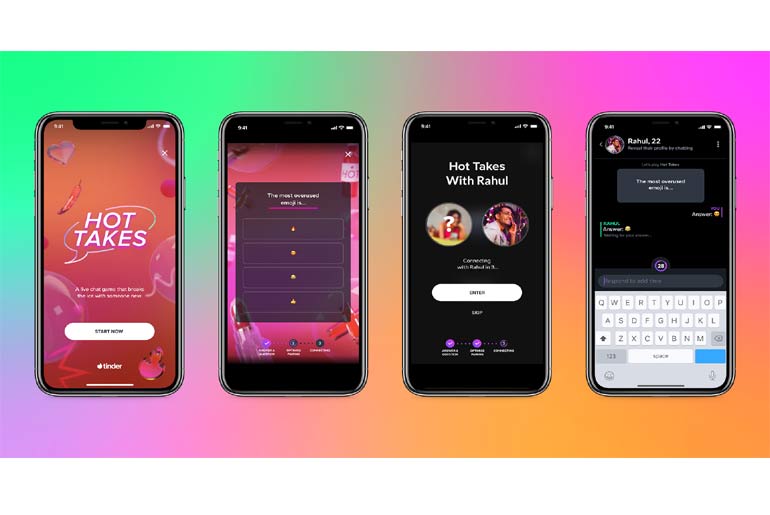