A great story cannot be slave to a format. Star Movies Select HD relives its promise of showcasing the best stories with yet another curated offering with Select Short Stories. This festival will introduce Oscar award winning and nominated Short Films for the first time on Indian television to its discerning audience.
The festival will comprise of short films like Pentecost, ToyLand, Stutterer, A Femme et le TGV amongst others. These award winning short films showcase a range of emotions – from a child’s innocent passion to a man’s journey of overcoming his fear and finding true love. From the gritting tale of childhood during the holocaust to sheer strength of relationships. These films might be short but they leave behind a big impact on its viewers.

What better way to be a part of film making history than to write it. To stay true to the promise of powerful stories in fewer frames – the core of the marketing campaign is to #KeepItShort and get rewarded. Star Movies Select HD is at the center of this Short Films wave and are living this promise by of making a short film – written by its consumers. Star Movies Select HD is calling out to all aspiring storytellers to share a concept or plot of their original short story via the channels’ Official Twitter, Facebook and Instagram pages (@StarMoviesIndia) with the hashtag #KeepItShort. One entry will be selected and transformed into a short film that will be showcased on Star Movies Select HD.

The story doesn’t end there; Star Movies Select HD will also conduct Select Sessions with celebrated Short Film directors from across the world. The audience will not only get a chance to see the director’s work but also meet and discuss various aspects of short stories and storytelling. 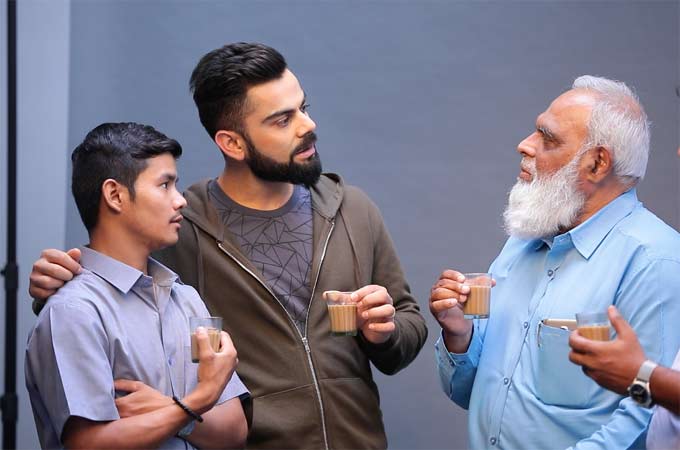