Sumeet Vyas & Swara Bhaskar bond on the sets of their next project! 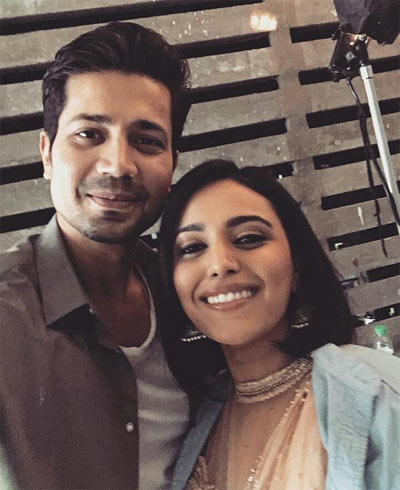 Sumeet Vyas and Swara Bhaskar are two forces to reckon with. With brilliant film choices and roles this early in their acting career, the actors need no introduction. But what audiences don’t know is that Sumeet Vyas and Swara Bhaskar are also good friends in real life. So when the permanent roomates actor heard that Swara was going to be in Veere Di Wedding, he knew it was going to be a rollicking shoot. Even though the actors don’t share too much on screen time together, the scenes that they both were in was a lot of fun because of their friendship.

Now, their friendship will become tighter as the two of them are currently working together for the third time on a digital series called “It Is Not That Simple.” Apart from this they will also be seen in an upcoming horror film ” Aapke Kamre Main Koi Rehta Hai.’ The two are such diverse personalities we cannot wait to see how they are together on screen. Sumeet will be joining the second season of the show. While it is a serious show, when asked the actor about anecdotes of their camaraderie on sets, he said, “It’s very hard to be romantic around people who you’re such good friends with. So it’s harder to be menacing and intense with someone you’re so affectionate to otherwise… this is actually the hardest part of acting.”

We cannot wait to watch Sumeet and Swara work their magic on screen and strengthen their friendship off it. 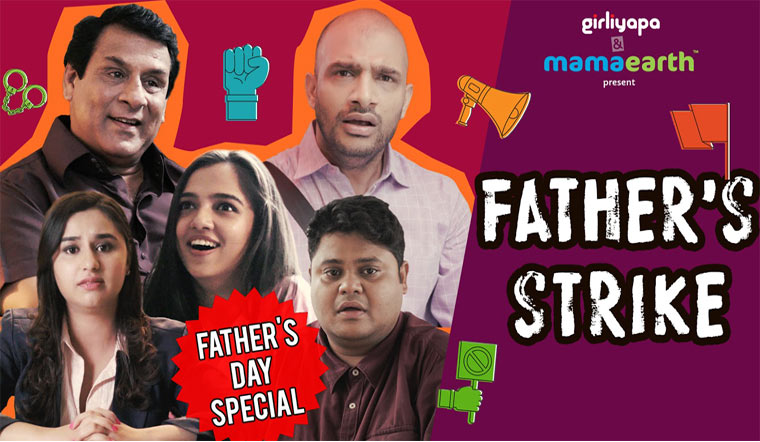