The Q amps-up its comedy quotient; announces a line-up of new-age comedy series 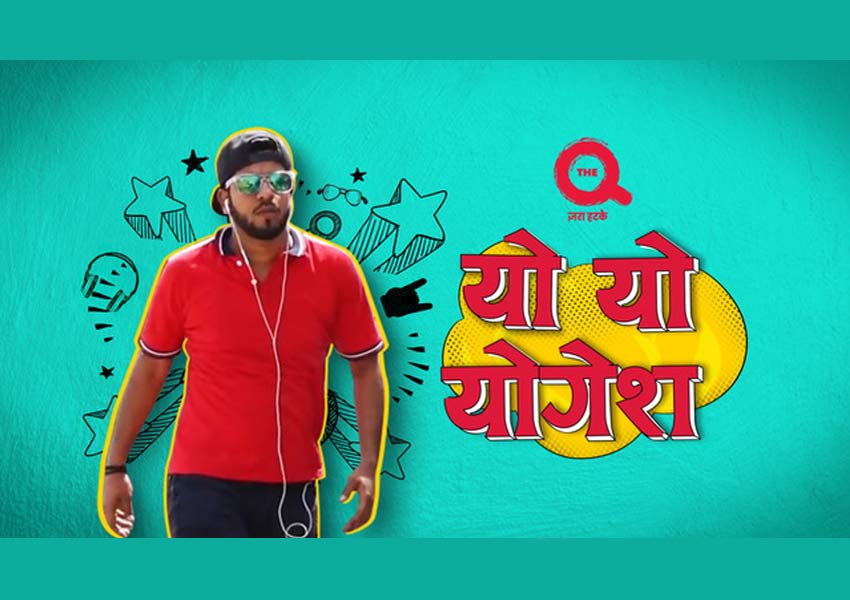 One of India’s fastest growing Hindi general entertainment channels, The Q has recently launched, ‘Dum Laga ke Hasna’. The upcoming lineup will have three exclusive television comedy series ‘Yo Yo Yogesh’, ‘Chu Chu Ke Funs’ and ‘Ridhu Pidhu’. The launch is aligned following the success of BakLol and aims at strengthening its content slate further with a stellar lineup of new-age sketch comedies.

The channel is aimed at taking the laughter quotient a notch higher with content that is funny and yet relatable.

Yo Yo Yogesh narrates about the realities of Indian families and their relationships. The series will premiere on August 5, 2021. Chu Chu Ke Funs will be launching on August 14, 2021, and finds humor in love and friendship. Ridhu Pidhu will be featuring two of YouTube India’s youngest new-age stars and their family antics and hijinks and will premiere on September 4, 2021.

Speaking on bringing to television, new age comedies, Tanya Shukla, Programming Head, The Q, said, “At The Q, our belief that youth entertainment can also be family-inclusive and fun for all is further strengthened with the increasing viewership we are witnessing. The success we have seen with BakLol and Dum Laga Ke Hasna were unexpected. Acting on this and understanding our viewers’ need for lighter relatable content we are adding 3 fresh series. These light-hearted stories with their young protagonists will surely win our viewers’ hearts in India. Our commitment to infuse the Indian homes with exciting content that is fresh and a little different will continue.”

The Q India is an advertiser and influencer marketing channel and brand that supports Hindi language content. It is also a VOD provider that delivers hit digital programming from social media stars and leading digital video creators targeting Young Indian audiences. With a growing library of over 850 programs, the channel has reached an audience of over 712 million via 100 million television homes with partners including TATA Sky, DD Free Dish, Siti Networks and DISH TV; 380 million OTT users via platforms including ShemarooMe, MX Player, ZEE5, and Dish Watcho; and 232 million users on mobile and digital platforms including Snap, JioTV, Airtel Xstream, Amazon Fire TV, Chingari and Samsung TV Plus.