Uma Is All Geared Up To Release Nationally

Uma, a poignant tale, defining the uniqueness of the father-daughter bond, a story of hope and unity, is creating a buzz among all audiences alike. Produced by SVF, the film has a heart-warming and touching storyline which is leaving a lasting impact. Thus, establishing an excitement among the mass to watch the film which is releasing nationally in Mumbai, Delhi NCR, Pune, Hyderabad, Bengaluru, Lucknow, Ranchi, etc. on the same day as Bengal – 1st of June.

To quote Mahesh Bhatt – “In these dark times comes a film of outrageous HOPE! Srijit Mukherjee’s UMA celebrates the spirit of Kolkata and makes you fall in love with it.”

The film is inspired from the true story of Evan Leversage, the Canadian boy suffering from cancer and for whom his village of St. George, Ontario came together to celebrate Christmas two months before the actual festival is celebrated worldwide.

Uma, is about a young girl (raised in Austria) battling a terminal disease, a father struggling to make his daughter’s dream come true and a director with his past haunting him. Uma’s father, Himadri makes an all-out effort to take her to Kolkata to fulfil her desire to witness Durga Puja, the most celebrated Bengali festival. How many hurdles and dangers would Himadri have to overcome to be able to bring a smile onto his daughter’s face? 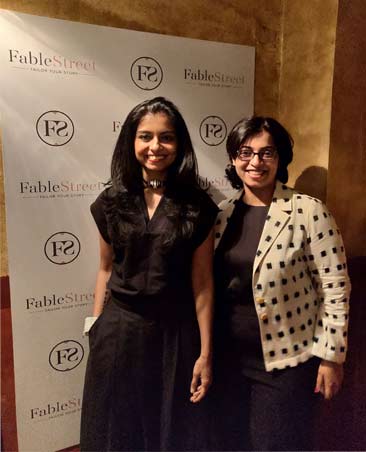