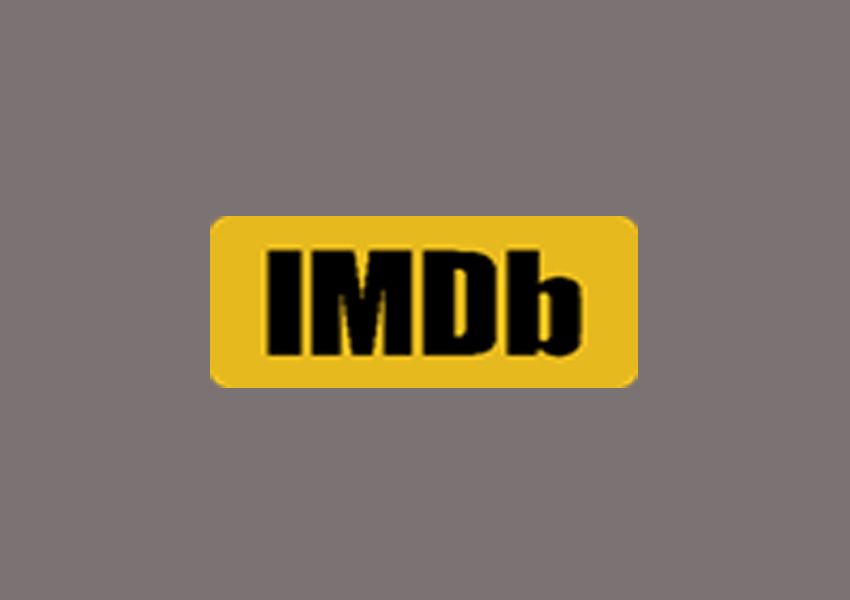 The National Award winning actress Vidya Balan, who impressed audiences with her exceptional performances in movies like Kahaani, The Dirty Picture, Bhool Bhulaiya and Parineeta, recently revealed her love for slapstick comedy on IMDb Original series The Insider’s Watchlist. During the fun chat session, Vidya shared that she can never stop laughing while watching the Utpal Dutt-Amol Palekar starrer Gol Maal.

Commenting on how entertaining the movie is, Vidya said, “I find the old Gol Maal crazily funny. Everytime Utpal Dutt says ‘Achhaaa’, I can watch that scene on loop and keep laughing with him. Also when he and Shubha Khote are running around the house and she is hitting with a stick is just hilarious. I love slapstick also!”

Vidya Balan, on the The Insider’s Watchlist, also mentioned that her absolute favourite Hollywood movie series is the ‘Before’ Trilogy directed by Richard Linklater, which includes Before Sunrise, Before Sunset and Before Midnight.