You know the movies-Now meet the women behind them 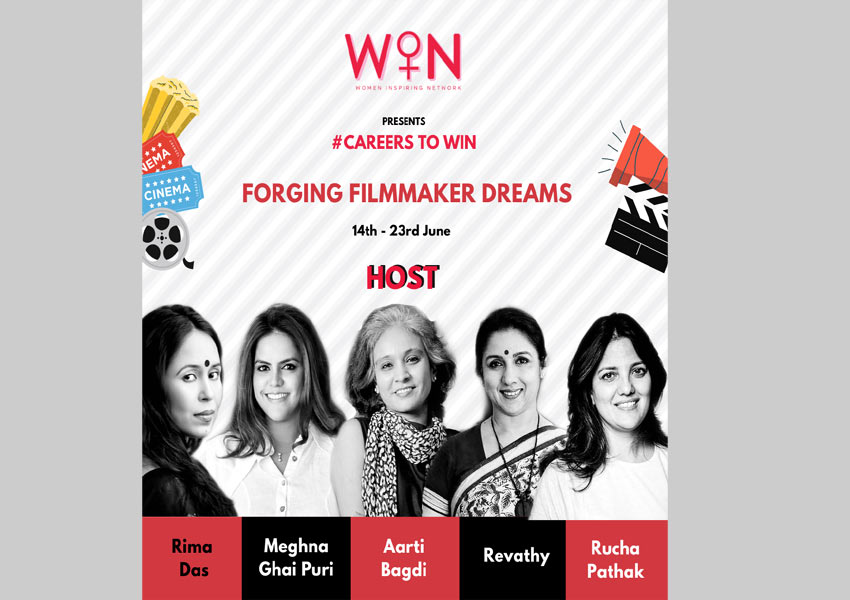 Women Inspiring Network, the first network of its kind that seeks to build an ecosystem for women to thrive and create, brings to you the Trailblazers of Bollywood, women who have been audacious in their dreams and fearless in achieving them.

As part of WIN’s Career Series, celebrated director Aarti Bagdi – an award winning filmmaker will be in conversation with Rima Das – Filmmaker ; Meghna Ghai Puri – President, Whistling Woods International ; Revathy – Actress / Filmmaker and Rucha Pathak – Producer Excel Entertainment.  WIN, through this series, hopes to unleash this  power and energy among millions of women — because these stories prove that whatever the hardships, we can thrive, We can WIN!

Aarti Bagdi quips on her association with WIN, “As a Brand Ambassador of WIN, Hosting, Producing this series of Forging Filmmaker Dreams is about real inspiring candid conversations with some phenomenal women which is surely going to pave the way for many young girls daring to dream, for the women who want to emerge stronger when the going gets tough.. and for above all it’s for the storyteller, the filmmaker in you.”

Rima Das, furthering adds, “Mostly women are either idolised or objectified on screen. If we want to tell stories of real women, we need to have more women in films. We need to involve women from different regions, even from smaller towns and villages, from different backgrounds in creative as well as technical roles. It’s not that women lack the ambition or the drive, what they lack are the opportunities. We need to create a community where women support each other. I am glad that Women Inspiring Network is taking steps in that direction, and I am happy to be a part of this initiative.”

The series from 16th to 23rd June will be a thrilling encounter as Meghna Ghai Puri shares her excitement, “I’m honoured to be a part of the #FilmmakingSeries initiative by WIN. There is nothing more fulfilling than inspiring and empowering others through one’s life experiences and journey. Appreciate the efforts by WIN for hosting these series that empower women and boosts their self-esteem.”

“A film has to have a soul that is the only way it touches the audience that sees it”, as quoted by Revathy. While Rucha Pathak adds to it, “I feel quite honoured to be invited to a conversation at WIN and I hope in our own little way we can inspire women out there to forge their own journeys as filmmakers.”

The founder of WIN, Ms Stuti Jalan with her team is working towards empowering Women with Information and has created an ecosystem for them to thrive, lead and create. Upon being asked, she stated, “In a short span during the lockdown our network took shape and we have emerged as a strong community of 450+ plus women, which includes the support of women leaders, such as Ritu Kapur CEO, The Quint, Bandana Tewari Sustainability activist & Journalist, Anjilee Istwal – NDTV, Mitali Kakar – Ad filmmaker, Barkha Singh – Influencer, Vani Tripathi Tikoo – Actor & politician, Shweta Punj – Deputy Editor, India Today to name a few.  I am elated to be the one to bring to the foray the stories of so many women who inspire and motivate us to stay strong during hard times for all my contemporaries and fellow women to hear. We garnered almost 100 videos for winning lockdown series in a span of 30 days and overall  total reach of more that 5M audiences was garnered by WIN through the platform since April 2020 in the lockdown period.” 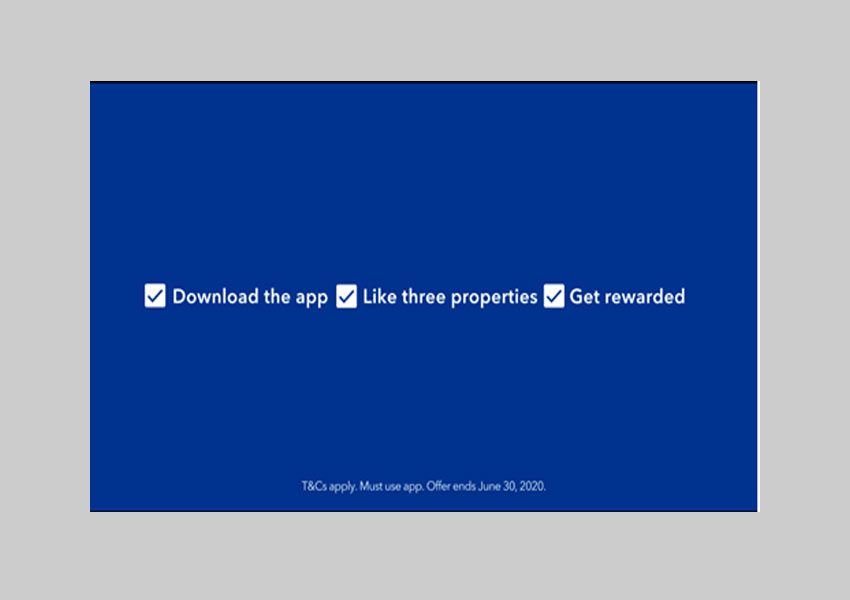