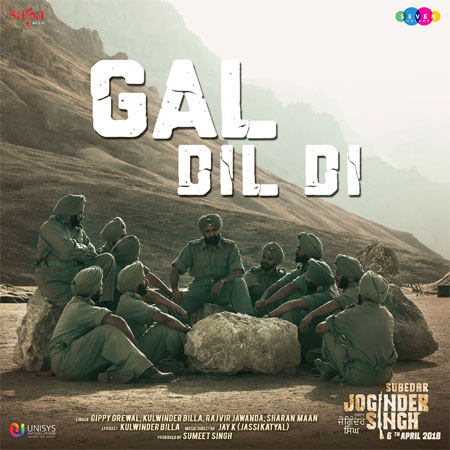 Upcoming biopic of the Param Vir Chakra Recipent Subedar Joginder Singh has been the talk of the town since its very inception. Be it the film’s genre, concept, enviable ensemble of the star cast, and further more; the film has left no stone unturned to happily surprise their audience across the globe. Once again, the digital world is out and out stormed with the release of the first track from the film – ‘Gal Dil Di’. The song has been crooned by Gippy Grewal, Kulwinder Billa, Rajvir Jawanda, Sharan Maan etc. It has been penned by, none other than Kulwinder Billa, who shall mark his debut with this magnificent film.

‘Gal dil Di’- ‘Straight from the heart’ is a track which carries various emotions with itself. It, right away, touches all your heart strings’ and one cannot help one’s heart swell with pride and honor. The song, very delicately and emotionally, lets you in to the life of the many soldiers, who, on the war front fight for the honor of the nation, leaving behind their family and friends. We, as citizens, will forever be indebted to them for their uninterrupted services towards the motherland. The song, therefore, celebrates the spirit of the soldiers. The song will make you laugh, dance, empathize with them, and shall rekindle the reverential feeling which we hold in our hearts, but forget to admit or speak out. The soldier, are definitely not on the war front because they hate what’s in front of them, but because they love what they have left behind.

It takes us all back to the time, when the only medium of communication were letters. That one letter from your loved one used to spread smiles everywhere. The song is very well made, sung and picturized.

The film’s music will be released on Saga Music, and we can’t wait to hear the upcoming songs from the much anticipated film ‘Subedar Joginder Singh’, which is all set to hit the silver screens across the globe on April 6, 2018. 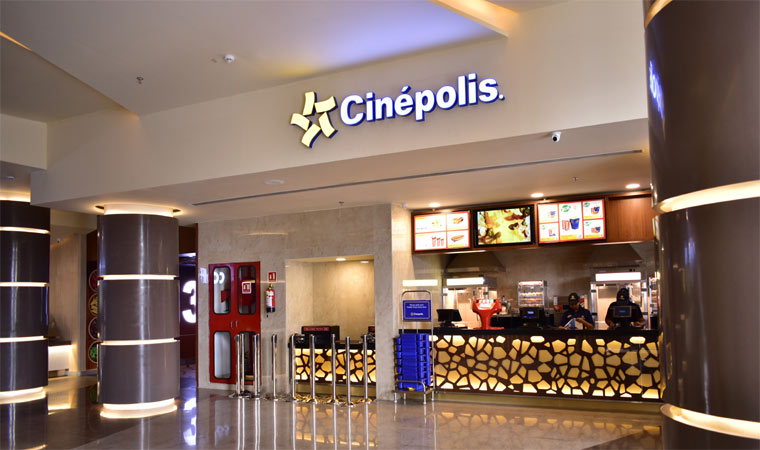