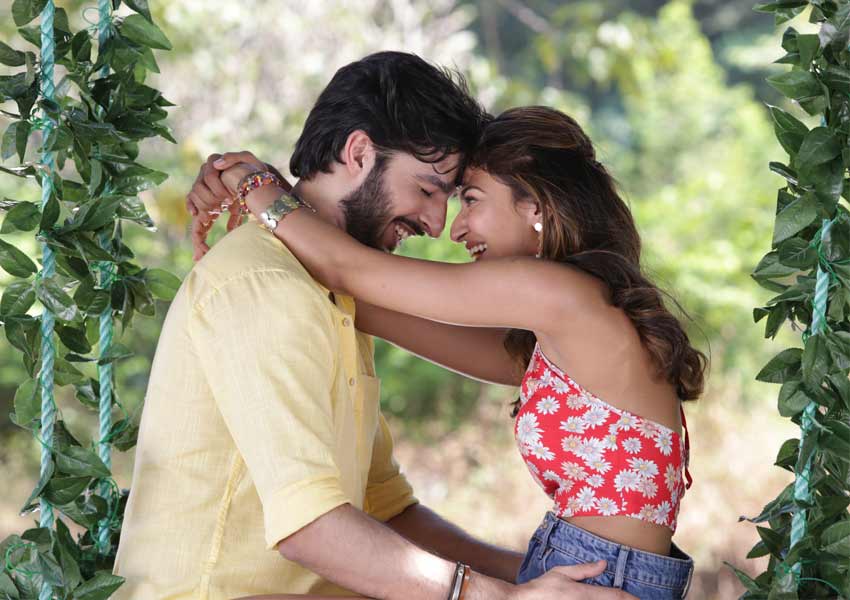 Papon voices the first non -film single of Saregama- Maula which will hit all the right romantic feels this year-end. The inimitable voice of Papon in the song features Erica Fernandes, the popular television actor and Rohman Shawl marking his debut in the world of music. Goldie Sohel has given the music and written the lyrics of the song.

Rohman Shawl plays someone from Erica’s past in the story of the music video and Erica and actor Salman Shaikh play a married couple in the story of love and loss. Filled with pathos, the music adequately sets the mood.

Expressing his happiness of featuring in a music video sung by Papon, Rohman says Maula at the year-end is a special gift for music lovers as the storyline of the song captures various stages of love beautifully.

Appreciating Papon’s voice in the song Erica says the sense of pathos in the song speaks on various levels and depicts love and loss beautifully.

Catch the video today only on Saregama’s YouTube page: http://bit.ly/maulapapon and get ready to be blown away by a mix of emotions.

India’s oldest music label, Saregama India Ltd., an RP Sanjiv Goenka Group company is the youngest film studio and a multi-language TV content producer. India’s first-ever studio recorded song was released by Saregama in 1902. The company expanded its catalogue over time and became the largest in-perpetuity global owner of both sound recording and publishing copyrights of Indian music across 14 different languages. The portfolio increased to intellectual property rights of over 4000 hours of TV content produced for channels in Bengali, Hindi, Telugu, Tamil, Kannada and Malayalam. The company has also entered the retailing music through physical and digital mediums such as CDs, iOS & Android-based apps and USB based thematic music cards. Saregama later launched Saregama Carvaan and Yoodlee Films.  With other offices in Mumbai, Delhi and Chennai, Saregama’s head office is located in Kolkata.

Known by his stage name, Papon, Angarag Mahanta is an Indian playback singer from Assam. He sings in various languages such as Marathi, Hindi, Bengali, Tamil as well as Assamese. The folk-fusion band Papon and The East India Company was founded by him and he is the lead singer there as well. His first Bollywood song was “Om – Mantra” which released in 2006 from the movie Strings – Bound By Faith. 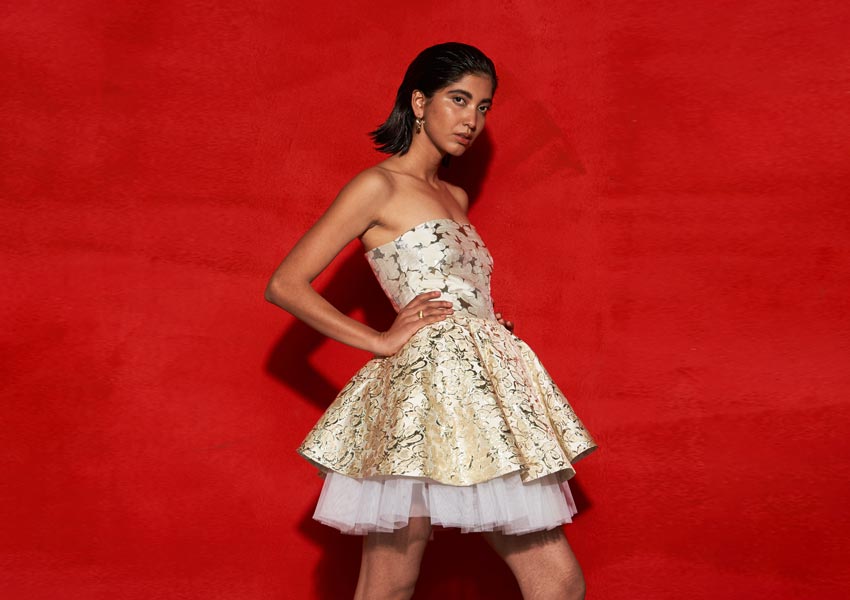