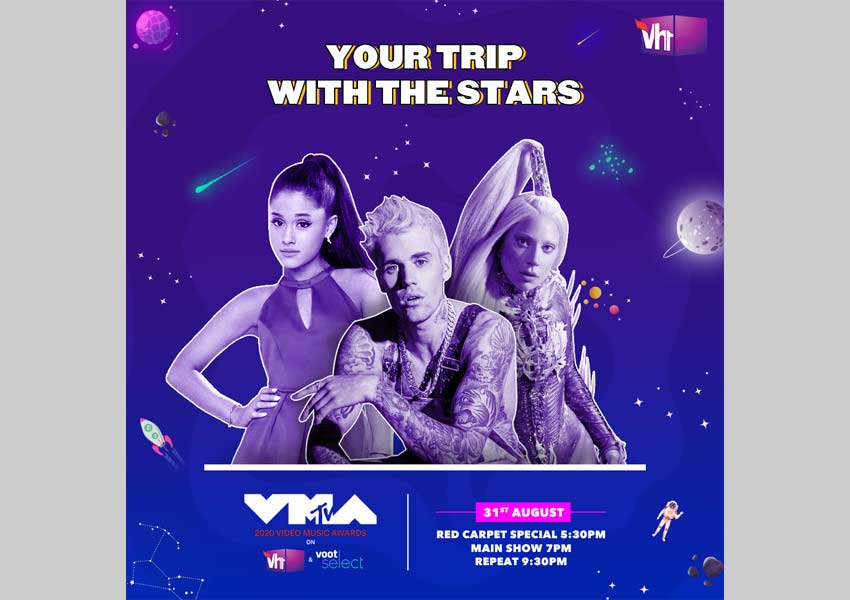 Excitement around the world is palpable, as the 2020 Video Music Awards becomes the first major event in these unprecedented times. All eyes will be set on the grand stage as the iconic award show will be exclusively available on Voot Select and on Vh1 India on Monday August 31, starting with the Red-Carpet special at 5:30pm, followed by the main show at 7pm.

Bringing the first major event to viewers, Ferzad Palia, Head – Voot Select, Youth, Music and English Entertainment, Viacom18, said “We’re living in extraordinary times during which music has kept up spirits and been one of the primary sources of entertainment for most of us. At Vh1 India, we continue to ply viewers with the best and latest of lifestyle, music & music-related content including the biggest award shows and events. Along with Vh1 India, showcasing the 2020 VMA on Voot Select is yet another step in satiating the entertainment and content needs of viewers by letting them choose their preferred mode and platform of consumption. We’re constantly scaling the reach of our offerings for viewers, thus keeping them perpetually entertained.”

Hosted by the quintessential Keke Palmer, this year’s awards will take viewers around the magnificent city of New York with stellar artists such as Lady Gaga, Ariana Grande, The Weeknd, Miley Cyrus, Black Eyed Peas and many more coming together for the first time since the global pandemic. Adding to the evening filled with star-studded and glamorous performances, BTS will be performing their latest record-breaking single.

With 9 nods each, Ariana Grande and Lady Gaga lead the nominations, followed by Billie Eilish and The Weeknd with six each and 17-year old Tate McRae bagging her first nomination in the ‘Push Best New Artist’ category. The 2020 edition will also see the introduction of two new categories – ‘Best Music Video From Home’ and ‘Best Quarantine Performance’ to recognize and toast the artists that didn’t let the pandemic stop the music.

Video Of The Year: Rap God Eminem returns with ‘Godzilla’ that is nominated for ‘Video of the year’ against ‘The Man’ by Taylor Swift, ‘Rain On Me’ by Lady Gaga & Ariana Grande, ‘Blinding Lights’ by The Weeknd and ‘Life is Good’ by Future ft Drake.

Best Music Video From Home: The trending new category will witness a compelling battle unfold between ‘Wildflower’ by 5 Seconds of Summer, ‘Stuck With U’ by Ariana Grande & Justin Bieber, ‘Happy Days’ by Blink-182, ‘Toosie Slide’ by Drake, ‘Bigger Love’ by John Legend and ‘Levels of concern’ by Twenty One Pilots

Join in the excitement as the 2020 Video Music Awards unfolds exclusively on Voot Select and Vh1 India, on Monday, August 31 starting at 5:30pm with the repeat telecast at 9:30pm 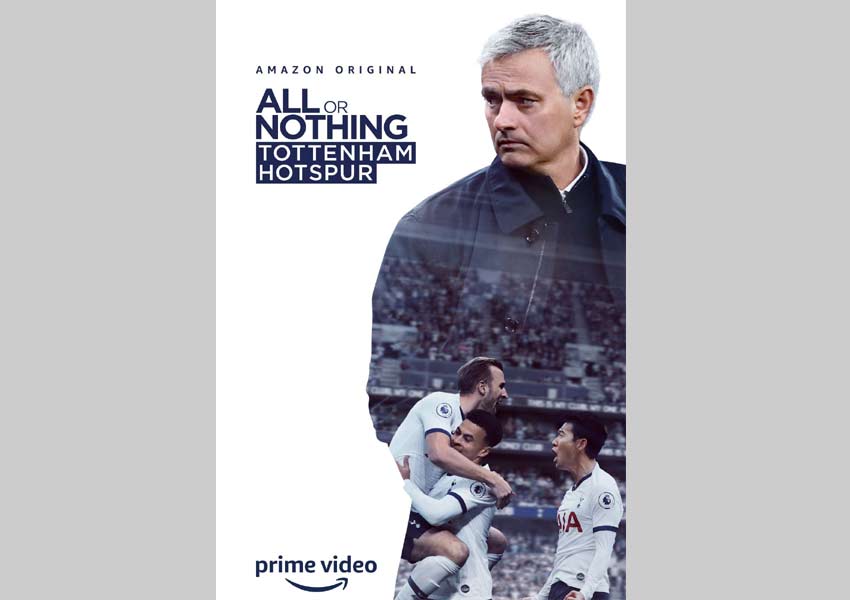