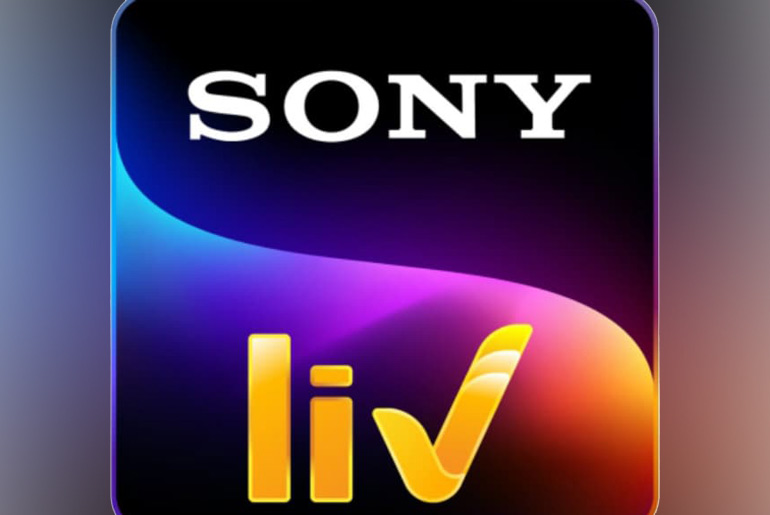 All lines get blurred when it comes to your own blood, your TABBAR. Bringing the interplay of crime and family drama in a way, that has never been seen before, SonyLIV’s latest orignal entails love and sacrifice wrapped in one tight knot called family. With a thrilling narrative and stellar ensemble cast comprising Pavan Malhotra, Supriya Pathak, Gagan Arora, Paramvir Singh Cheema, Kanwaljeet Singh and Ranvir Shorey amongst others, the show is all set to premiere on 15th October.

Produced by Ajay G Rai of JAR Pictures, Tabbar maps the journey of the Singh family and how their life takes a 360-degree turn after an unfortunate incident. Even while struggling to keep their head over water, it’s the family’s grit and perseverance that makes this a must-watch, nerve-wracking thriller series this season.

A SonyLIV Original, the show has paved paths for many deserving and talented artists who have proved their mettle with their power-packed performances. Directed by national award-winning filmmaker Ajitpal Singh, the series is written by Harman Wadala and Sandeep Jain. Holding the emotions of the show together, is the beautiful rendition of Baba Farid’s Tureeya Tureeya, sung by renowned singers Daler Mehndi and Rekha Bhardwaj. Composed by music director Sneha Khanwalkar, the soul-stirring song lyrics resonates with the myriad emotions of the characters and perfectly blends with the edgy plot.

Ashish Golwalkar, Head-Content, Sony Entertainment Television, SonyLIV, Sony Pictures Networks India, “Tabbar is our third association with JAR Pictures and also a special one as it brings Supriya Pathak, Pavan Malhotra, producer Ajay G Rai, director Ajitpal Singh and singers Rekha Bhardwaj and Daler Mehndi under one roof. The story offers a great mix of talent, storytelling in a never-seen before narrative. We are hopeful that like our previous offerings, Tabbar, will also reinstate our promise of bringing varied stories from the heartland of India alive. Tabbar is set in the backdrop of Punjab and we’re sure our viewers will be glued to their screens.”

Ajay G Rai, JAR Pictures, Producer, “We are excited to work with a partner who understands and respects a nuanced storyline and SonyLIV has proved to be one such platform. We are really excited to premiere Tabbar on SonyLIV. It is a strong narrative supported by an amazing cast and has been beautifully written by Harman Wadala and Sandeep Jain. With Ajitpal Singh as director, this gripping tale of the Singh family is something every family will connect with. I am certain that the complexities behind the characters will definitely keep the audience at the edge of their seats.”

Ajitpal Singh, Director, “I am thrilled to mark my digital journey with Tabbar launching on SonyLIV. The show is packed with intense emotions and depth of characters played by the best of actors from the industry. OTT is definitely providing creators a platform to explore with different genres and narrative styles which can keep the audience glued to their screens. It has been great to collaborate with SonyLIV and JAR Pictures and bringing this thrilling story to the audience.”

Pavan Malhotra, Actor, “You’ll see how relatable, yet unpredictable, Omkar’s character is in Tabbar. For a father who can go to any extend to save his family, it’s a dabble between being a shield and a sword – and the show brings that out brilliantly. I look forward to its launch on 15th October only on SonyLIV.”

Supriya Pathak, Actress, “Sargun is a quintessential middle-class woman whose life begins and ends with nurturing and caring for her family. Tabbar has beautifully interwoven the relationship Sargun shares with her husband and sons. In fact, the character’s agony and reactions to the ever-evolving situations has made me explore multiple shades of a mother. It was a delight to work with Ajitpal Singh, co-stars, writers and I wish the audience would enjoy watching this story as much as I loved filming it.”

Ranvir Shorey, Actor, “Tabbar is an amazing name anyone from the North will associate with. It grows on you as a title.  My character is a very interesting one. Also, when your co-actors are Pavan Malhotra, Supriya Pathak, it makes the product very strong.  Besides this, director Ajitpal Singh’s craft of weaving thrillers into a domestic setting drew me to say yes to the show.”

This Dusshera, watch Tabbar only on SonyLIV. 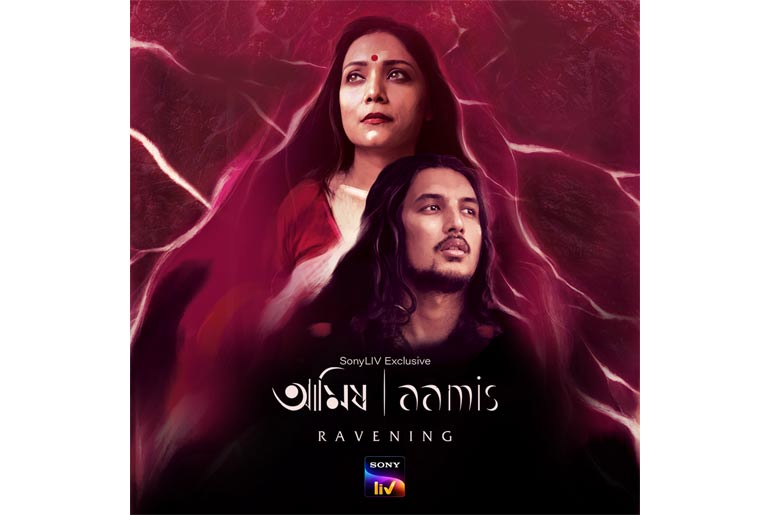 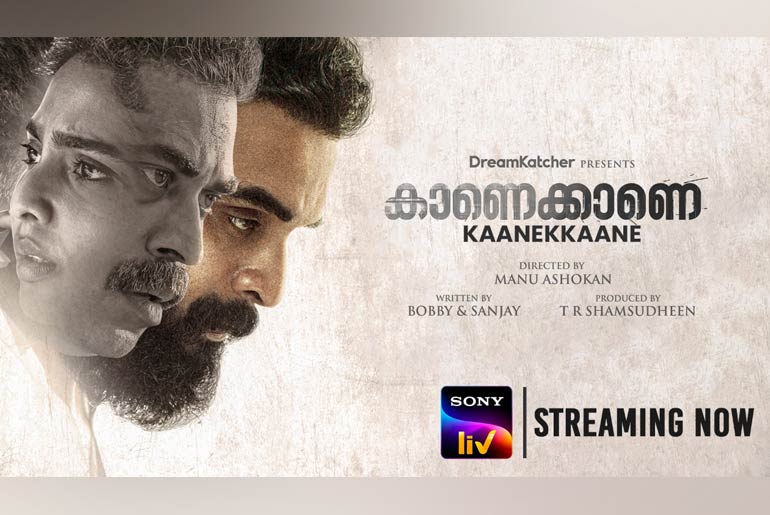 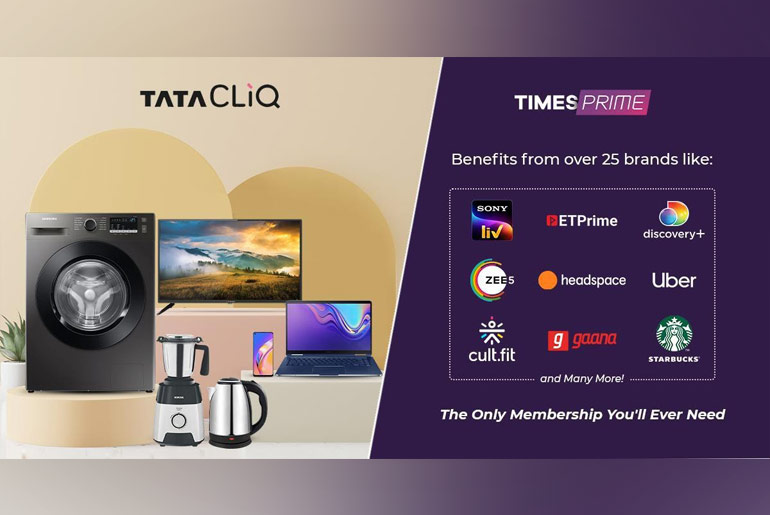