Mirchi forays into North America with its launch in Dallas, Texas 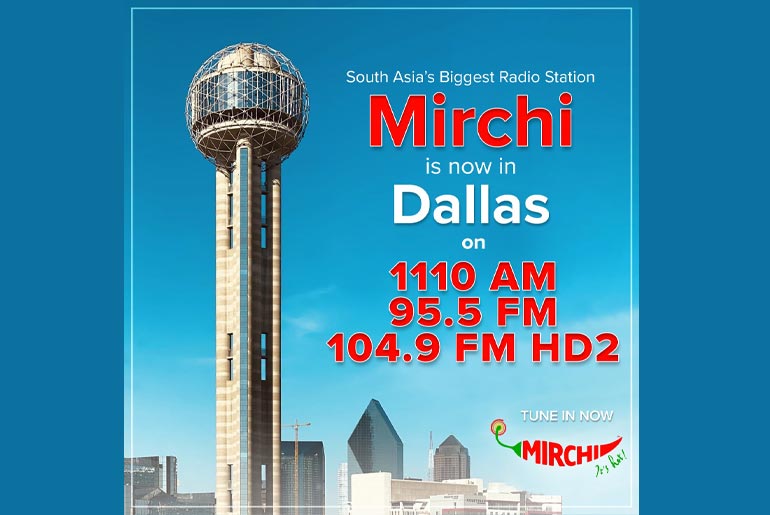 Mirchi, India’s no.1 city-centric music and entertainment company, fortifies its presence in the USA with the launch of its operations in Dallas, Texas in partnership with FA Radio International LLC (Owners of the “FunAsia” brand). In line with its vision to expand its global footprint and cater to the South Asian diaspora across markets, Mirchi aims to introduce its Radio, Digital, and LIVE Events solutions to the city.

With South Asians accounting for almost 1,50,000 of the total population in Dallas, there is a significant demand for Hindi music and Bollywood content. Catering to the needs of this vast pool of consumers, Mirchi will be bringing the best of Bollywood content along with local updates relevant to the target audience. Mirchi will bring popular and exclusive content like the ‘Mirchi Top 20 Countdown’, ‘Club Mirchi’, ‘What Women Want with Kareena Kapoor Khan, ‘Bhatt Naturally’ with Mahesh Bhatt and Pooja Bhatt, ‘The Karan Johar Show’ along with other elements like ‘Mirchi Murga’ with RJ Naved, ‘Purani Jeans’ with RJ Sayema, etc. Moreover, the brand will share its digital content and curate on-ground events, thereby further solidifying its engagement with the audience.

In line with Mirchi’s rapidly growing digital and brand solutions businesses, this launch provides an ideal platform for national and local advertisers to reach a high-profile target audience across these markets through radio, events, and the digital platform of Mirchi.

It must be noted that Mirchi recently launched the Mirchi app in the US in February’2022. (Available on both the Google play store and Apple store and accessible through Android Auto and Apple Car Play). The app not only hosts the Mirchi terrestrial stations in the US (New Jersey, Bay Area, and Dallas) but also hosts two online stations specific to the US (Mirchi New York, Mirchi Telugu). In addition to this, listeners of the app will also be able to tune into 12 stations from back home in India – Delhi, Mumbai, Bangalore, Chennai, Kolkata, Hyderabad, Pune, Kochi, Ahmedabad, Chandigarh, and Patna.

Commenting on the launch, Prashant Panday, MD & CEO of Mirchi said, “Mirchi has been the No. 1 player in the Indian market for two decades now. In addition to radio, we have grown a successful solutions business globally. After expanding our footprint in UAE, Qatar, Bahrain, New Jersey, and San Francisco, we are excited to enter the dynamic market of Dallas. We look forward to bringing the best of Mirchi to the South Asian and Indian diaspora across these markets.”

“The global entertainment market holds immense potential and in North America, markets like Dallas, the Bay Area, and New Jersey are markets with a lot of demand for Hindi music and Bollywood content. Thus, leveraging Mirchi’s brand equity, strengths, and unparalleled content library, we look forward to catering to this demand and engaging with our target audience on terrestrial radio, while also catering to audiences that seek Indian entertainment content in other Indian languages through the Mirchi app” adds Manoj Mathan, Head of International Markets, Mirchi.

Mirchi is now present in 4 countries outside of India, including the USA, with plans to expand to more countries soon. 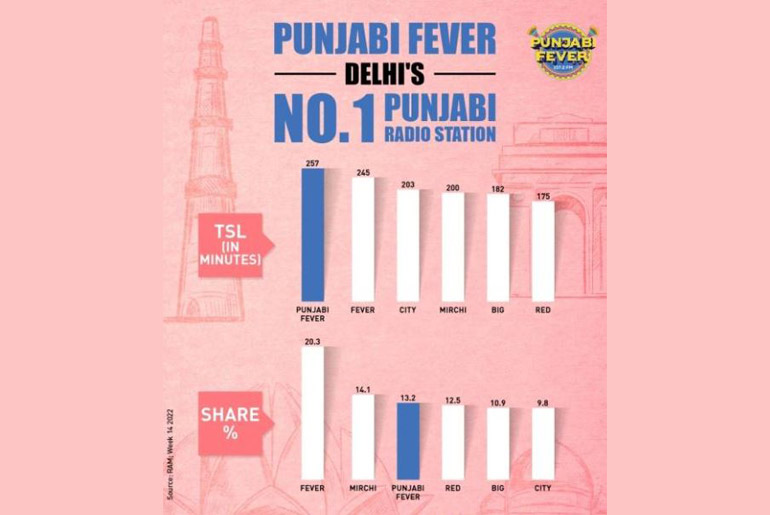 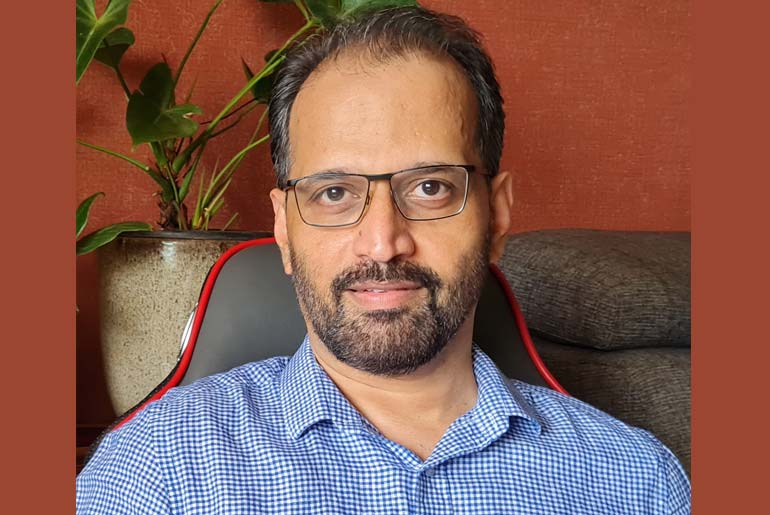 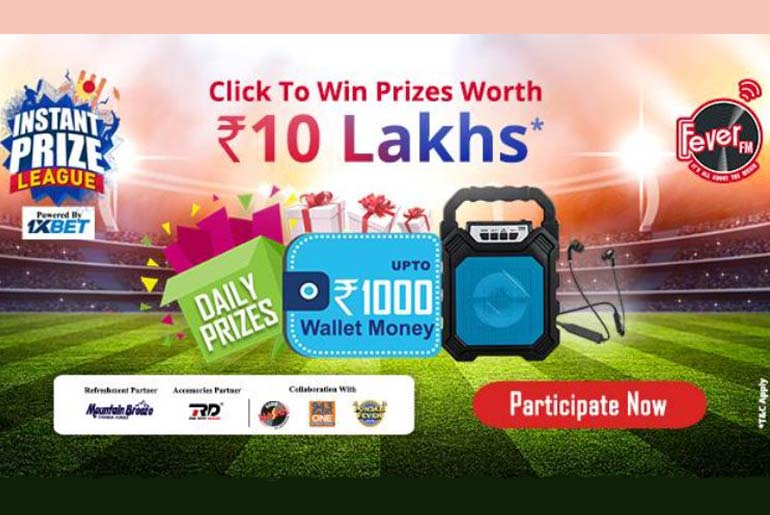