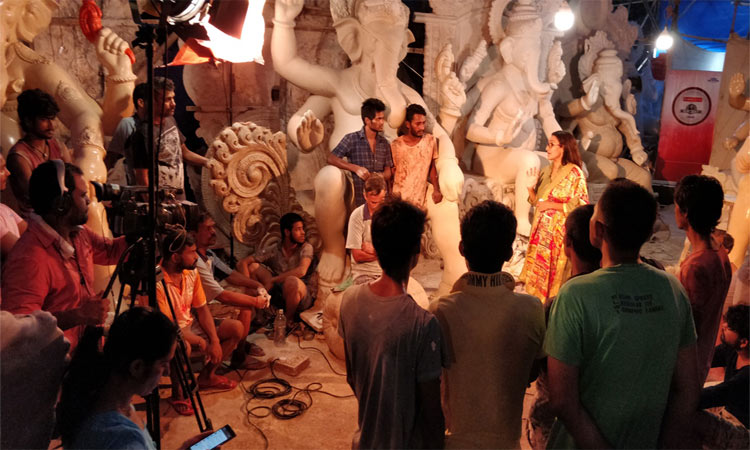 ET NOW, India’s leading business news channel, in partnership with Kotak Mutual Fund, organised Financial Freedom Express Camps across Mumbai, Delhi and Anand, as part of a build up to Season 2 of ‘SIP Day’. The aim of these camps was to educate Indians about the importance of investing in SIPs in order to ensure their financial security for the future.

The first camp was organised on 25th July 2017 at Amul Dairy, Anand with milk producers, farmers & employees of Amul Dairy followed by the second camp that was held on 29th July at Chandni Chowk, Delhi with merchants & traders. To spread knowledge during the festive season, a camp was also conducted with the artists (designers, sculptors & painters) at the landmark area of Lalbaug’s Ganpati Pandals on 4th August in Mumbai.  The final leg of this camp was conducted on 8th August at the RPF Grounds in Mulund, Mumbai with Central Railway’s Railway Protection Force (RPF). The Financial Freedom Express camps were initiated to mark the commencement of the SIP DAY campaign by Kotak Mutual Fund, in collaboration with ET NOW, that will be held on 18th August in Mumbai.

In sync with the theme i.e. Financial Freedom, these Financial Freedom Express Camps were organised to reach out to specific groups or clusters of people, who may not have the best of financial advice at their disposal and in turn help them become financially sound & independent.

The first Financial Express Camp took place at the birthplace of the Milk Revolution, Anand, where milk producers, farmers & employees of the Amul Dairy were mobilised. Alpa Shah, a certified financial expert spoke to the audience about the importance of investing, in order to secure their future. However smart & aware, these farmers had limited knowledge about the available government schemes that could not only benefit them but their families in the long run. This camp provided the required exposure to the farmers & employees about different saving schemes that could help them secure their financial future.

The second Financial Freedom Express Camp was conducted at Chandni Chowk, Delhi with different merchants & trader groups, where Sundeep Singhal, Certified Financial Planner spoke about the plethora of available investment modes – SIPs, mutual funds, equities and the importance of investing as early as possible, in order to secure one’s future, their family’s future & their business, for the long haul.

To tap into the festive season, the third Financial Freedom Express Camp was conducted in Lalbaug, Mumbai, where artists from different walks of life, who are devoting their time to creating tall statues of Lord Ganesha were brought together in a small pandal and were given investment advice from financial expert, Alpa Shah. These artists, featuring a mix of designers, sculptors & painters, work on a seasonal basis. They earn their incomes based on the festive season. Organising such a camp with them for the first time, this camp drew out the best insights from these artists, as they were curious about investing in SIPs. Concluding the Financial Freedom Express Camps, the fourth and final camp was conducted with Central Railway’s Railway Protection Force (RPF). With ensuring the safety and security of passengers and putting their lives on the line, the RPF always have to live in caution. Financial expert, Alpa Shah, gave them the required insights on investing for the long term and securing their family’s financial future.

In addition to the on-air coverage of the campaign on ET NOW, a high decibel multimedia campaign aims to reach out to viewers across India through the use of print, radio, mobile, train, digital and social media promotions.

Kotak Mutual Fund and ET NOW’s main endeavour is to educate and empower every Indian on the benefits of investing with a small amount of money, demystifying Systematic Investment Plans, the power of compounding & the advantages of long-term investments to build wealth & safeguard their future.

Tags:
Previous Article
Good Food for a Good Cause!
Next Article
Sony Pictures Networks to premiere ‘Sachin: A Billion Dreams’ this Independence Day 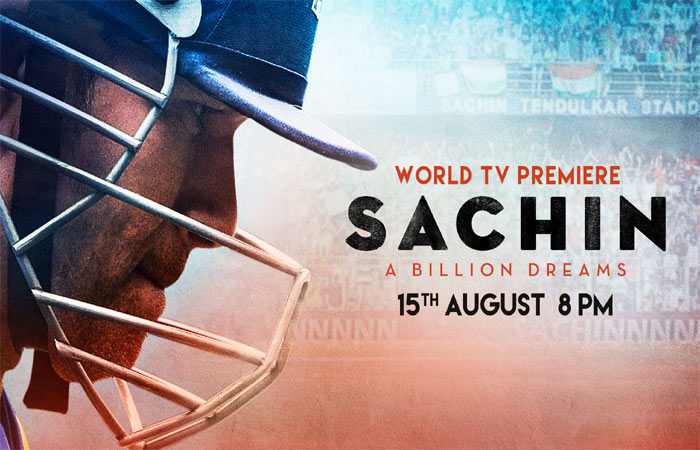