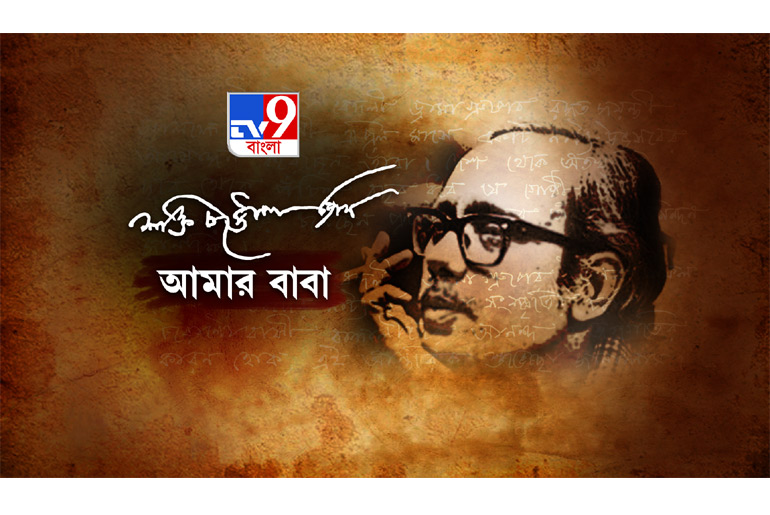 Amidst the wilderness of poetry, the poet stands as a postman, whose work has embarked to arouse affection, enterprising, calmness, emotions subdued with laughter, cries, afflictions, love, anger, and affections.  This is quite evident through the verses that has made him versatile. Unearthing different storylines, gathering views from different people on him, TV9 Bangla casts his family to strike a chord to the audience about his unconventional lifestyle and his style of narrations of his works and songs. 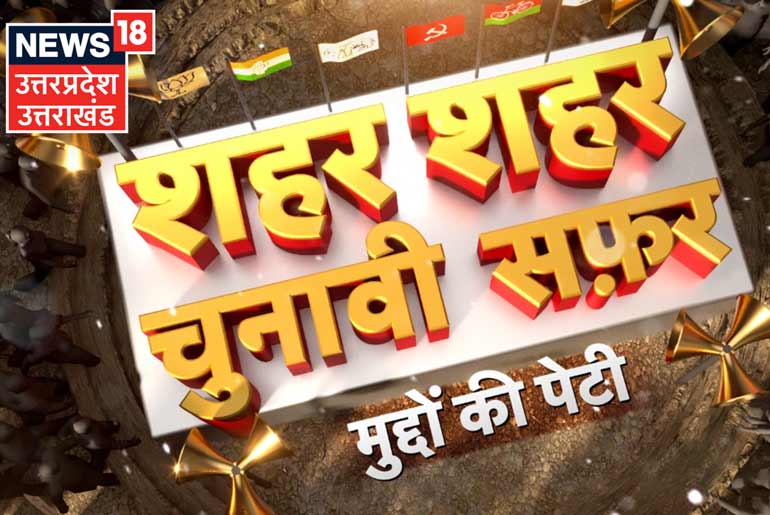 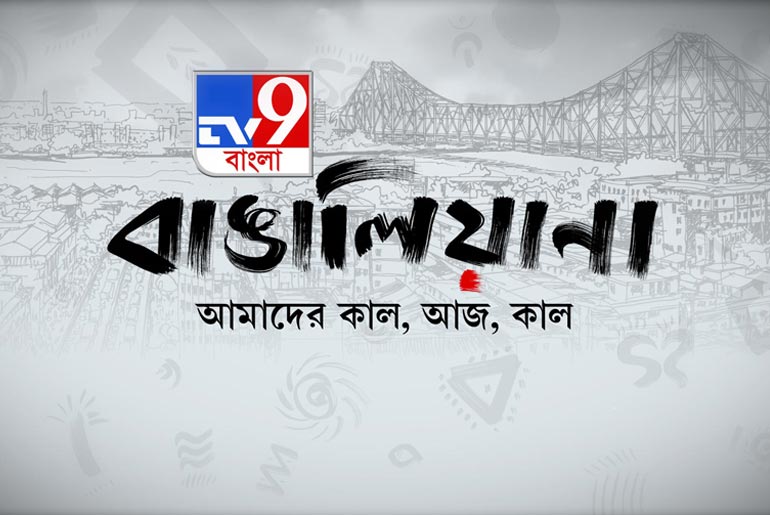 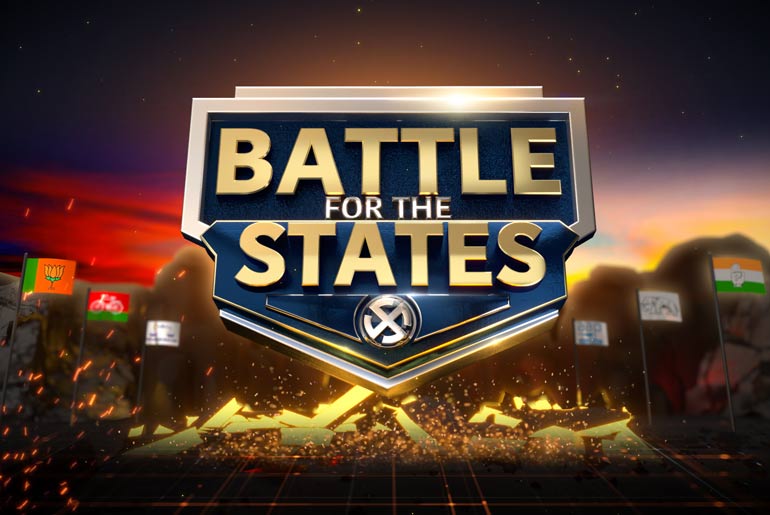