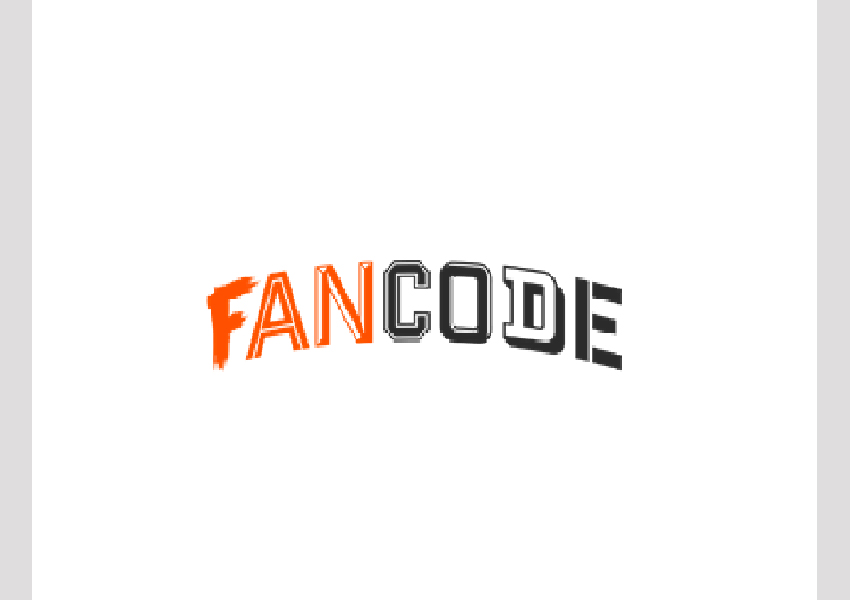 FanCode, the multi-sport aggregator platform for every sports fan, has partnered with Lex Sportel Vision to LIVE stream the ongoing season of Hero I-League in India. The multi-year exclusive streaming partnership deal will enable fans across India to catch all the live action from India’s most loved football leagues.

The Hero I-League features some of the most iconic and loved Indian football clubs which historically have produced some of the finest footballing talents in the country. Iconic clubs such as Mohun Bagan & Quess East Bengal (Kolkata) along with Defending Champions Chennai City FC (Tamil Nadu), former champions Minerva Punjab FC (Now Punjab FC representing Punjab) and Aizawl FC (Mizoram), Real Kashmir FC (the only team from the valley state J&K) and debutants Trau FC (Manipur) bring an interesting mix to the league. The other clubs who compete in the tournament are Neroca FC (Manipur), Churchill Brothers FC Goa (Goa), Gokulam Kerala FC (Kerala) and Indian Arrows (AIFF Development Squad).

FanCode would be providing comprehensive coverage of the Hero I-League to sports fans, which besides the live-streaming of matches, would include real-time match clips and highlights, news and in-depth game analysis.

Delighted to announce the partnership, Yannick Colaco, Co-Founder of FanCode said, “FanCode is proud to partner with Lex Sportel Vision to bring all the Hero I-League action LIVE on digital to sports fans. This partnership is in sync with FanCode’s focus to provide comprehensive sports access to underserved sports fans in India. Hero I-League is a breeding ground for young football talent in India. Today, besides, historic clubs such as Mohun Bagan and East Bengal the league features a lot of football clubs that have some great stories. With this partnership, we are sure to see an increase in the reach and popularity of the league by multiple-fold.”

Speaking on the development, Mr. RC Venkateish, MD, Lex Sportel Vision commented, “Our partnership with FanCode will help the league reach a newer audience. The league does not only produce some amazing quality of football but is home to some of the most passionate Indian football fans too, and we are delighted to serve them through the exclusive partnership with FanCode.”

Prasana Krishnan, Co-Founder of FanCode said, “The Hero I-League is witnessing growing fandom year on year. With easy access, be it through broadcast, streaming, social media or even fantasy sports, thanks to the internet and smartphones, fans have opportunities like never before to deeply connect and engage with the sports and leagues they love. Hero I-League sees participation from almost all parts of the country by a total of 11 teams and connects emotionally with the fans. Through the live streaming of the exciting matches on FanCode we aim to reach out to as many football fans as possible in the country, who do not like to miss out on any action.”

Apart from the FanCode App (iOS | Android), the matches will also be live-streamed on the FanCode’s website – www.fancode.com.