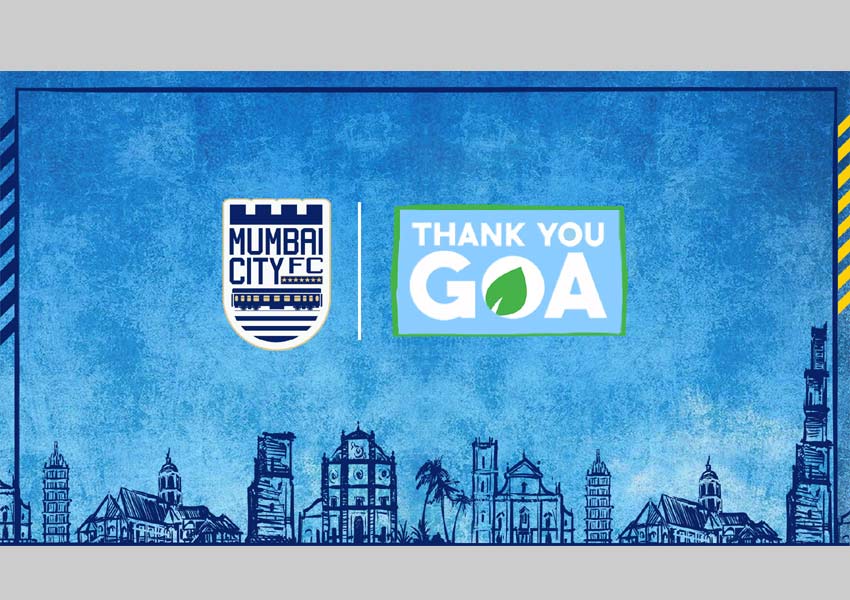 With the COVID-19 pandemic disrupting life and sport around the world, the state of Goa has played host to Mumbai City FC and the Indian Super League during the 2020-21 edition of the tournament amid health and safety restrictions.

For the past six months, the Islanders’ contingent of players and staff have camped in a bio-secure bubble at the ITC Grand Goa, trained at the Nagoa Village Panchayat Ground and have played their ‘home’ games of the ISL at the GMC Stadium, Bambolim.

As a token of gratitude and to leave a lasting legacy behind, Mumbai City FC have launched a campaign with a simple message – ‘Thank You, Goa’ – to show their appreciation to the state and its people for their hospitality and their role in the successful running of the Indian Super League season.

As a part of the ‘Thank You, Goa’ campaign, Mumbai City will undertake a tree plantation drive in Goa with the support of the Corporation of the City of Panaji and their Urban Forestry Programme. Drawing inspiration from the ongoing season, the Club will commit to planting five trees for every goal the Islanders score in the 2020-21 Indian Super League, contributing to the biodiversity of the beautiful state of Goa.

The plantation drive will be executed in collaboration with the The Corporation of the City of Panaji – the oldest civic institution in Asia. Owing to the work of the corporation, Panjim is hailed as one of the most charming and best planned cities in the country, being the first city in India to be a built on a planned grid system. It is also an excellent showcase of Indo-Portuguese architecture, with a network of main avenues and connecting roads, lush gardens and an excellent sewerage system.

With two games to go in the League stage of the ISL and a spot in the semifinals confirmed for the Islanders, the Club has scored 27 goals so far in the current season and have committed to planting 135 trees, with the hope of adding to that tally come the end of the season. The tree plantation drive will commence as soon as Mumbai City FC finishes the current season of the ISL.

The Club also extends their gratitude to the hotel staff at the ITC Grand Goa who helped make them feel at home despite being in the bio-bubble, the local ground staff and the authorities at the Nagoa Village Panchayat and everyone involved in the smooth running of the Indian Super League in these unprecedented challenging circumstances.

Bimal Parekh, co-owner of Mumbai City FC, said: “I would like to extend my gratitude to Goa for making this season of the ISL a successful and a memorable edition of the tournament amidst these tough times. We, as a Club, firmly believe in giving back and we want to express our gratitude to Goa by contributing to its rich biodiversity and its stunning natural beauty. We’re delighted to be doing so with the help and support of the Corporation of the City of Panaji who echo our intentions of giving to mother nature through their own urban forestry programmes.”

Sergio Lobera, Head Coach of Mumbai City FC, said: “The last six months have been a huge challenge and working in these unprecedented circumstances has not been easy for anyone. We want to thank all the fantastic individuals and organisations who, despite the current circumstances, have worked tirelessly to make us feel comfortable in our setting in Goa and who have put up a spectacular show for football fans tuning in from all over India and the world.”

Sanjit Rodrigues, Commissioner, Corporation of the City of Panaji, said: “Panaji has always harboured a strong urban forestry programme. It’s heartening to have a partnership with Mumbai City FC to further strengthen this initiative and help grow Panaji’s and Goa’s biodiversity and green cover.” 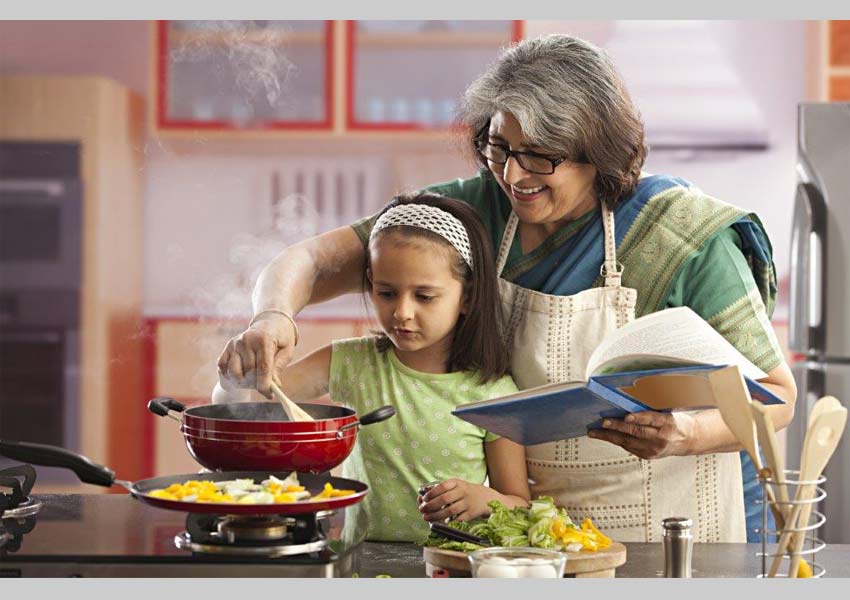