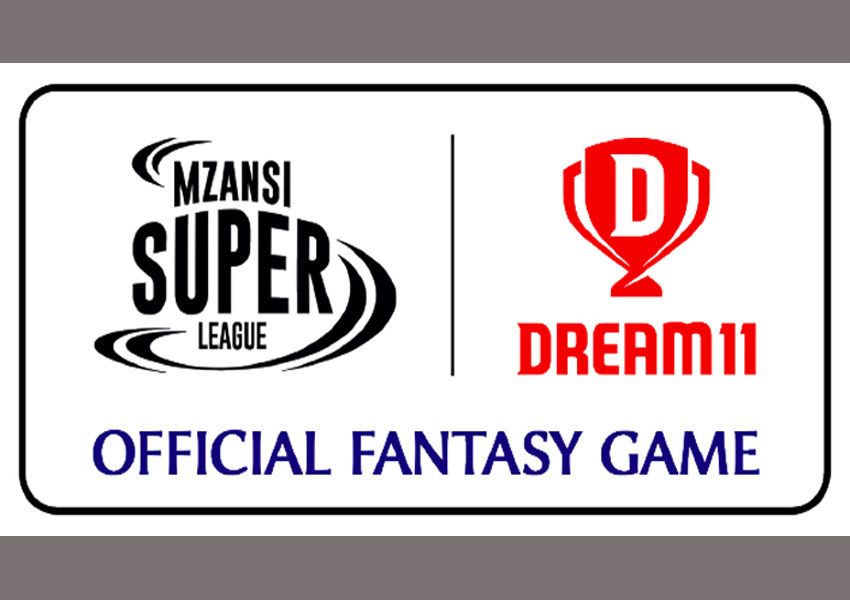 Global Sports Commerce (GSC) is delighted to welcome Dream11 as the Official Fantasy Gaming Partner for the forthcoming Mzansi Super League 2019 (MSL 2019). Through this exclusive four-year partnership, MSL fans will be able to deeply engage with the matches through Dream11 Fantasy Sports.

Commenting on the association M.S. Muralidharan, CEO – Global Sports Commerce Pte. Ltd. said, “We are thrilled with this association. With increasing number of Fantasy gamers in India, this will be a great opportunity for the fans to create their own Fantasy cricket teams based on the current MSL team structure and increasing their engagement with the league”

Talking about the partnership, Dream11 spokesperson said, “Dream11 is happy to partner with Mzansi Super League 2019, the premier Twenty20 cricket tournament in South Africa. MSL will feature both legendary cricket stars as well as new talent making the tournament exciting for cricket fans. We are confident that our 7 Crore+ users will thoroughly enjoy not just competing with each other on Dream11 but also watching the matches.”

Dream11 branding will be visible during the Coin Toss and when the line-ups are announced between the teams. These line-ups will also be announced on Dream11 at the same time.

The recent KPMG-IFSG report suggests that by increasing the connection between the live sporting action and fantasy game, fantasy sports can help increase user engagement, which in turn facilitates increased sports consumption.

Fantasy Sports is Intrinsic to Sports Growth in India

Dream11 becomes the Official Fantasy Game Partner for the ECL