“We welcome the IOC’s move to introduce virtual Esport versions of real-world physical sport in the inaugural Olympic Virtual Series. We are sure this will encourage people to take up these sports virtually and potentially chart a way for them to emerge as champions in the physical sport”, said Raninder Singh, President, NRAI.

Gagan Narang, Padmashri, Khel Ratna, and Olympic Medallist, “India has never had a dearth of talent in shooting, and the recently concluded World Cup is a strong validation of the potential. As I have realized, technology is increasingly playing an important role in improving player performances, and gamifying the experience by initiatives as envisioned by NRAI and ably supported by MPL will not only amplify player engagement but critically increase fan awareness about competitive sports. India needs many more such interventions across sports.”

NRAI with MPL works for bridging the gap between virtual shooting and real-world sport and this initiative will help to propagate esports in India and identify talent and help groom prospective champions.

“We are pleased to be developing a non-violent Olympic-style shooting game with MPL. We will use this shooting simulator game to create interest, educate and train an audience of millions of internet users about the physical sport of shooting. We will also be hosting tournaments where the best virtual shooters get a chance to compete and participate in the physical shooting. Online engagement will feed into the offline interest which in turn will open the doors of our sport to many more Indians”, said Raninder Singh, President, NRAI.

Sai Srinivas, Co-Founder, and CEO of Mobile Premier League, which aims to take esports to the masses via mobile, said, “This is a monumental step taken by IOC to introduce the first-ever Olympic-licensed virtual series. NRAI was already a first mover in recognizing the potential for e-shooting. Esports has witnessed a meteoric rise in India over the past few years and is recognized as a proper sporting career path in many regions of the world. An IOC-approved tournament announced before the Olympics will certainly help Esports get it’s due and encourage people to consider it as a professional option.” 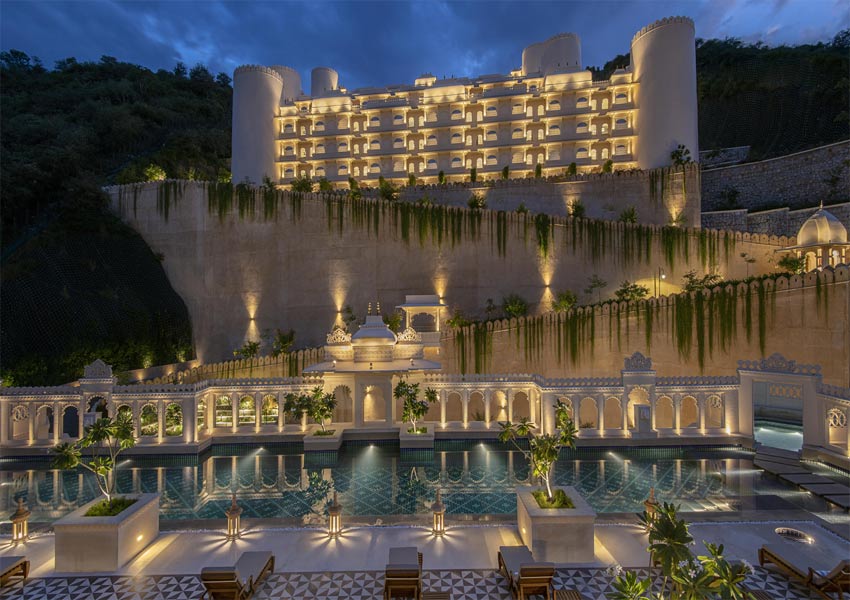