BookMyShow featured in best apps of 2017, say Google and Apple

BookMyShow, India’s largest online entertainment ticketing platform, has been touted as one of the best apps of 2017 on both Google PlayStore and on Apple’s App Store. As per Google, BookMyShow was one of the most innovative apps this year, a title give to those which explored interactive new ways of budgeting time and money, helping others, and experiencing the world around them. On Apple’s App Store, BookMyShow featured in their Best of 2017 list in its Trends of the Year section that featured App Store editors’ most download worthy games and apps globally based on topics and trends that were popular on the App store throughout the year. BookMyShow was recognized as an app which helps people get more done each day through time saving personal services that continue to evolve.

Rightly so, BookMyShow has moved beyond just an online entertainment ticketing platform and has completely transformed itself into an experience provider with options of booking tickets for sports, events and concerts or tuning into Jukebox – a platform to stream the latest music and podcasts.

BookMyShow, with its mobile first approach, continues to drive over 75% of total transactions through mobile (apps and mobile web). In 2017, BookMyShow particularly focused on improving user experience on its platform. Some major visible innovations included roll out of Jukebox- BookMyShow’s audio entertainment service, becoming the first Indian entertainment ticketing player to be a part of WhatsApp for Business pilot wherein WhatsApp replaced SMS as a ticket confirmation channel and rolling out the app in additional vernacular languages taking the total regional language count to 8.

On the other hand, BookMyShow has been tirelessly working at the backend to make its app a lot more intelligent and intuitive. The app now recommends movies and events, basis a user’s purchase history, right at the top, along with preferred cinemas and show times. The interactions between a user and the app have also been made a lot simpler. They no longer have to toggle back and forth and can simply tap to choose between different show times, cinemas while booking for a movie. These minor yet extremely significant changes have improved performance by 2x on major booking screens such as homepage, show times, and seat layout.

On the non-movies front, BookMyShow continued to seamlessly handle thousands of booking requests at once for mega concerts like Ed Sheeran Live in Mumbai, tickets for which were sold out in a matter of 48 minutes! BookMyShow improved the post purchase experience of the users by engaging with them through video and audio content (Jukebox) hosted on BookMyShow. The discovery of experiences was also made easier with introduction of many new filters and improved search option.

Parikshit Dar, Director, BookMyShow said, “At its heart, BookMyShow is a simple product that provides a simple solution to pertinent problems that users like you and I face related to entertainment experiences. In all our endeavours, we continue to identify and solve these problems to create an unmatched experience for our users. We are absolutely thrilled that our efforts this year have not just been loved by our users but also recognized by both Google and Apple.” 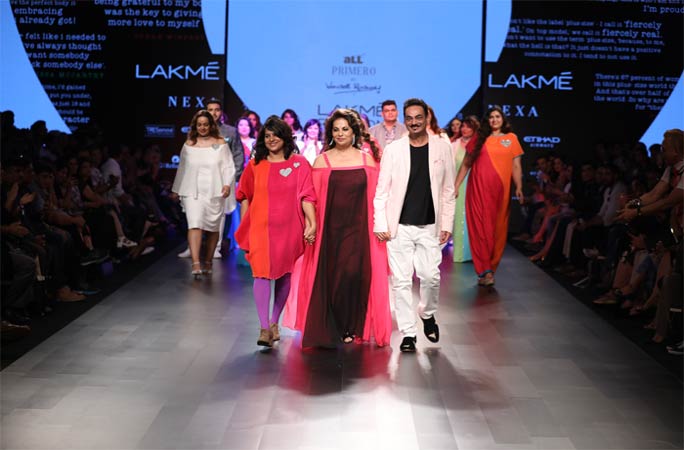