This month marks two years since Crompton Greaves Consumer Electricals Ltd (CGCEL)launched its campaign ‘Let’s Hang Out Ghar Pe!’ Within the framework of the campaign, conceptualized by BBDO India, this IPL season 11, Crompton has just announced the release oftwo new TVCsfor their latest launches in the fans and air coolers segment.

The focus has been on understanding consumer pain points in the category and identifying solutions to these consistently as part of the innovation process. A frequent grouse has been that the best place to get air from a fan is directly under it and the effectiveness is very low as you go farther away. Hence, to meet this consumer need of getting air from the fan in a larger area,Crompton has launched the ‘Air 360’ and the ‘Air 360 Deco’ range of Fans. These fans have a unique elevated blade design that deliver air over 50% more room space than regular fans. With Crompton ‘Air 360’ range of fans, consumers can now get adequate air in a 50% larger room area compared to regular fans.

In Coolers, consumers are well aware that coolers placed outside the room provide better cooling than the ones placed inside, but due to space constraints they have to use coolers inside the room and hence compromise on the performance. Crompton’s latest innovation ‘Tricool’ Window Cooler isa “real window cooler”that can be fitted in a window much like a window AC. Since it can be fitted on a window and draws air from outside rather than from inside the room, Tricool delivers60% better cooling thana standard plastic cooler.

Commenting on the campaign marking two yearsand the launch of the new TVCs, Mr. Mathew Job, CEO, Crompton Greaves Consumer Electricals Ltd (CGCEL) said,“We are thrilledto have completed two years since the launch of our Let’s Hang out GharPe campaign. Our new products, ‘Air360’ Fans and ‘Tricool’ window cooler are first-of-their-kind productsthat combine cutting edge technology with contemporary design and offer very relevant consumer benefits.Additionally, through the new TVCs we intend to reinforce the brand connect with the consumers and familiarize them with how Crompton makes the ‘hang out at home’ a great experiencethrough its wide range of innovative products.”

Crompton has released two new TVCs for ‘Air 360’ range of fans and ‘Tricool’ Window Cooler that highlight the core benefits of thesenew products. Created and conceptualized by BBDO India, the new TVCs premieredin IPL 11 along with other channels across India.The TV commercials focus on the USPs of the new ranges of products, both of which are industry firsts by Crompton.

Mr. Josy Paul, Chairman and Chief Creative Officer, BBDO India said, “In the clutter of IPL, we had to make sure our two product innovations stood out. The task was to dramatise Crompton’s product superiority. To demonstrate the stronger and wider air throw of the new fan design – in such a way that you see the benefit of air delivery in 50% more area. Task two was to highlight the core difference of the Crompton cooler – 60% better cooling than any other plastic cooler. All under the big brand idea of ‘Let’s Hang out GharPe’. That’s what we did with a young newly married couple who are doing their best to grow their relationship. It’s positive and cool.” 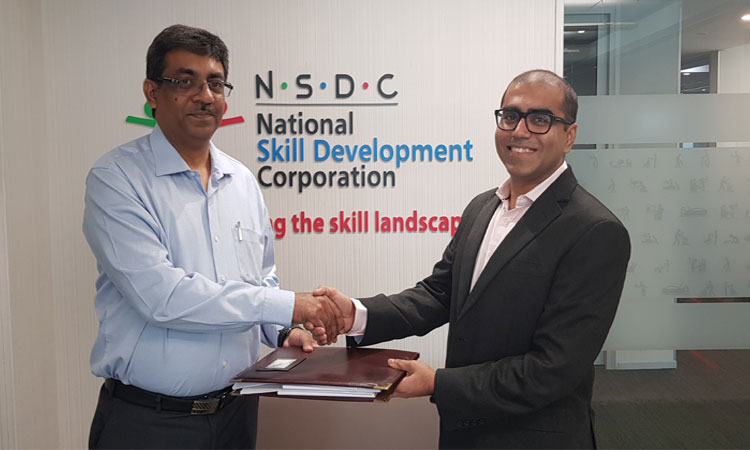