Hamdard Launches Roghan Badam Shirin ‘Shine Like No One’ Campaign 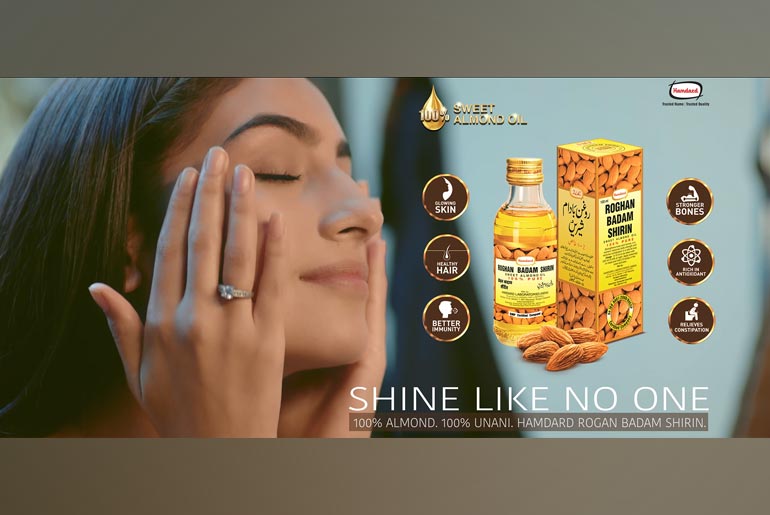 Hamdard Laboratories (Medicine Division), a progressive, research-   based health and wellness organization offering Unani medicines to provide preventive, curative, and rehabilitative healthcare, has released its latest campaign- ‘Shine Like No One’ to spotlight the benefits of its one of the most trusted product- Hamdard Roghan Badam Shirin. The campaign creatively highlights the key ingredient story of Hamdard Roghan Badam Shirin, which is 100% Unani 100% sweet almond oil through a 360-degree media approach and establishes its market leadership in the category.

Shine Like No One ad campaign establishes a connection between the product’s qualities and its multiple benefits that help consumers to shine in the ever-competitive world and busier lives. Roghan Badam Shirin is a multipurpose sweet almond oil popular for its multiple benefits, such as a stronger and sharper brain, alleviating fatigue, and improving vigour. The campaign is launched in 60 secs, 40 secs, and 30 secs duration on various platforms, including social media, OTT and Television.

Commenting on Hamdard’s new campaign, Suman Varma, CMO, Hamdard Laboratories (Medicine Division), said, “Roghan Badam Shirin is a 100% Unani, 100% Almond oil. It is a market leader, and people swear by its health benefits. The campaign amplifies the core benefit story in an engaging manner.There are two films highlighting different benefit stories-(a) skin and hair & (b) memory power . It is a 360-degree campaign, and we hope the idea resonates with the people.”

Pranav Harihar Sharma, Creative Consultant, Hamdard, added, “The basic idea of the campaign derives itself from this product truth.  Every single person has multiple facets. We live various lives in one life. This forms the fulcrum of the Hamdard Roghan Badam Shirin Campaign- Shine like no one. This campaign manifests the stories of multifaceted people and shines in whatever they do.  The two facets of the protagonist shown in the film are entirely different yet equally beautiful in their own way. The execution of the idea shows two different worlds- one is full of glamour, and the other is all soul. In both worlds, the protagonist shines and brings shine on others’ faces. This twin shining faces directly connects itself with basis product benefit of Hamdard Roghan Badam Shirin”.

Bringing alive its value proposition and the core of the campaign, Hamdard Laboratories (Medicine Divion) has associated with a popular regional beauty pageant. Hosted in eight cities of Uttar Pradesh, the contest draws participation from young married women aged between 18-35. The platform offers excellent fitment of products’ ingredients, including skin, solid and great mind, great memory and great health – a must-have for an all-rounder to compete and succeed in the beauty pageant. The event’s grand finale will be held in the capital of UP on 29th January 2022. 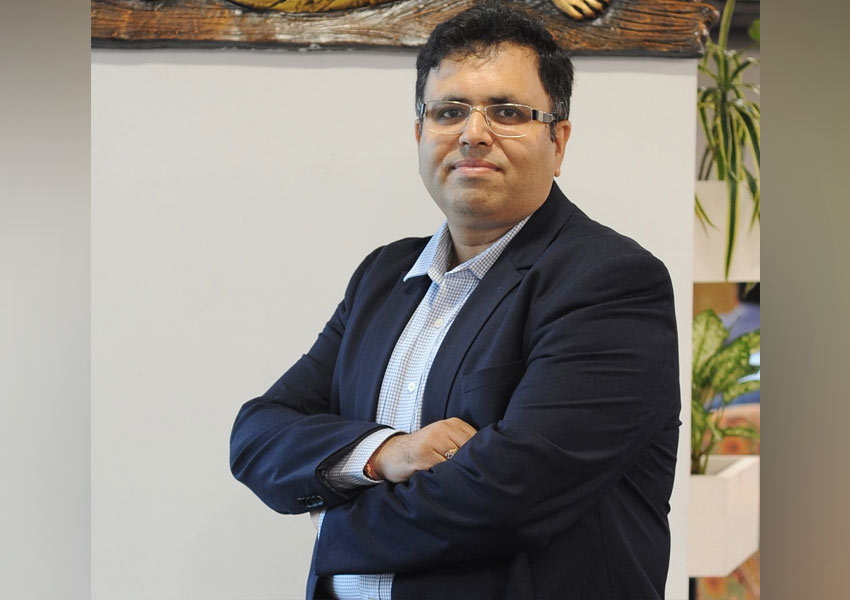 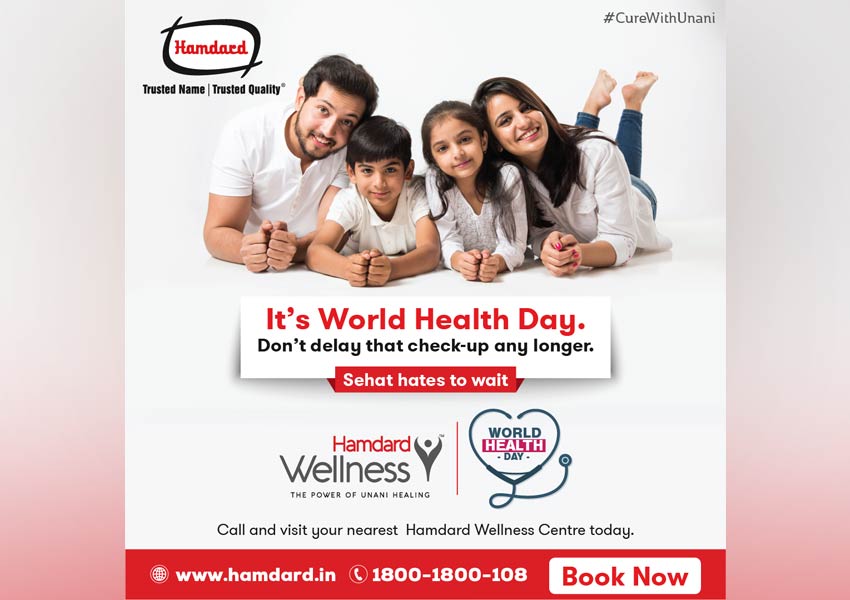 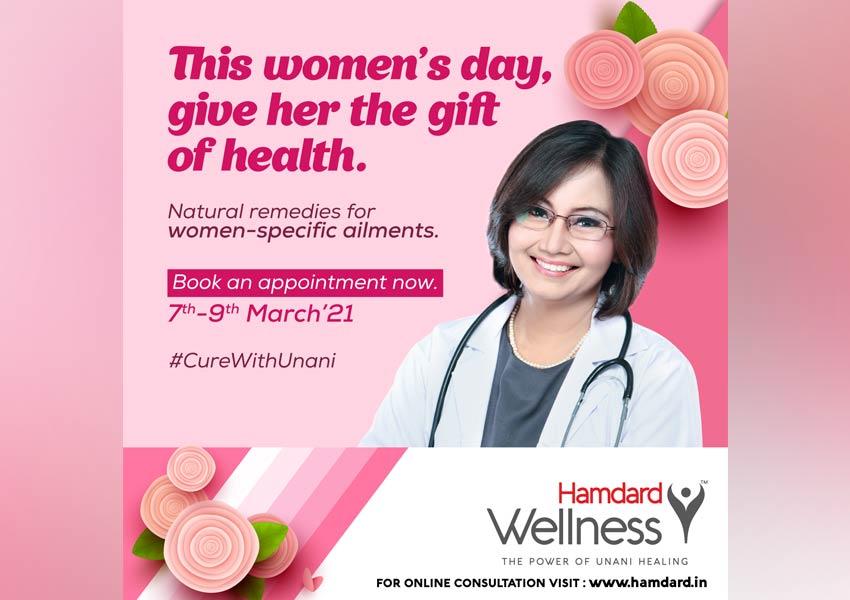 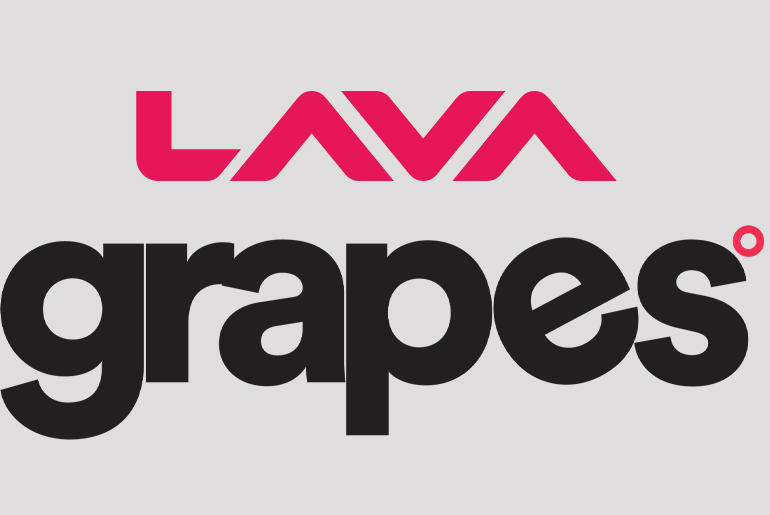