With this investment, BookMyShow SEA aims to expand its geographic footprint across the Southeast Asian market to become the leading out-of-home entertainment platform for the region.

BookMyShow entered Indonesia in mid-2016 expanding operations to other countries in the region including Singapore and Malaysia this year. BookMyShow SEA has been focussed on creating and building the movies and live entertainment ecosystem across the region.

BookMyShow SEA works with partners to execute live event performances across music, sport and comedy as also distribute movies across the region. The company has played an important role in enabling shows and performances of marquee internationally acclaimed artists and events in the region including the Guns N Roses ‘Not in this Lifetime’ tour in 2018, Katy Perry’s ‘Witness The Tour’, Indie bands like Paramore and The Script, popular EDM Festivals like Sensation, Invasion, and Indonesian artists like Tulus, Glenn Fredly amongst others. BookMySow SEA has also ticketed for global comedy sensations including Jim Jefferies and Russel Peter’s Deported World Tour in Indonesia, e-sports events like the GESC Dota 2 Minor – the first ever Valve Corporation-sanctioned tournament as also the Indonesian matches of the National Football team’s FIFA World-Cup qualifiers campaign in 2019.

Commenting on the investment, Kenneth Tan, CEO – South East Asia, BookMyShow said, “We are delighted to welcome onboard Jungle Ventures to further enhance our foothold in Southeast Asia and provide unparalleled entertainment experiences to the audiences in this region. The out-of-home entertainment ecosystem in Southeast Asia has immense growth potential and this partnership is a testament to our vision. BookMyShow is at the forefront of the global entertainment landscape and technological innovation and along with an experienced investor in Jungle Ventures by our side, we aim to strengthen our capabilities to bring newer avenues of experiences, all executed at par with global standards.”

David Gowdey, Managing Partner, Jungle Ventures said, “We are very excited to partner with BookMyShow to help expand their business to multiple countries in Southeast Asia. Entertainment experiences, particularly live events, are witnessing a strong growth in SEA and with a world-class team helming its SEA business, BookMyShow will help people find, buy and enjoy events across the region. The platform is poised to become the largest entertainment destination in the region and Jungle Ventures is excited to be a part of this story.”

BookMyShow SEA also entered into a partnership with Southeast Asia’s leading super app, Grab, in 2019 to advance Grab’s ‘Super App’ strategy through the ticketing tile within the latter’s mobile app. The partnership has been a key driver in BookMyShow SEA’s localization strategy to entrench itself deeply in the region’s entertainment ecosystem. 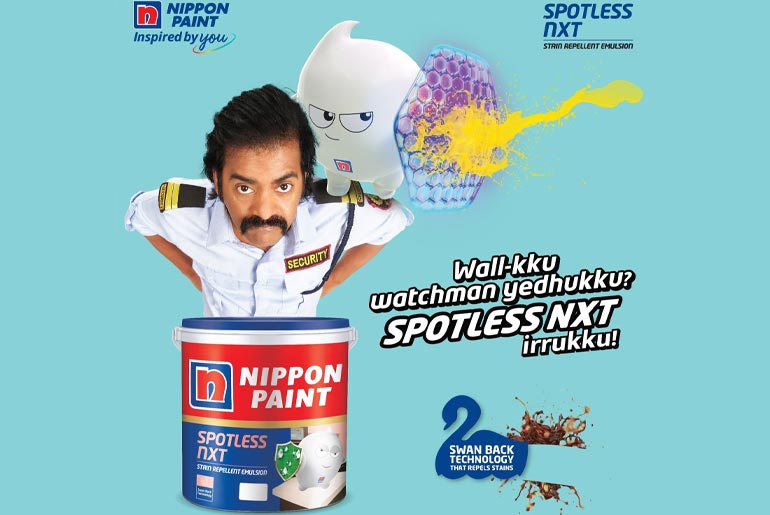 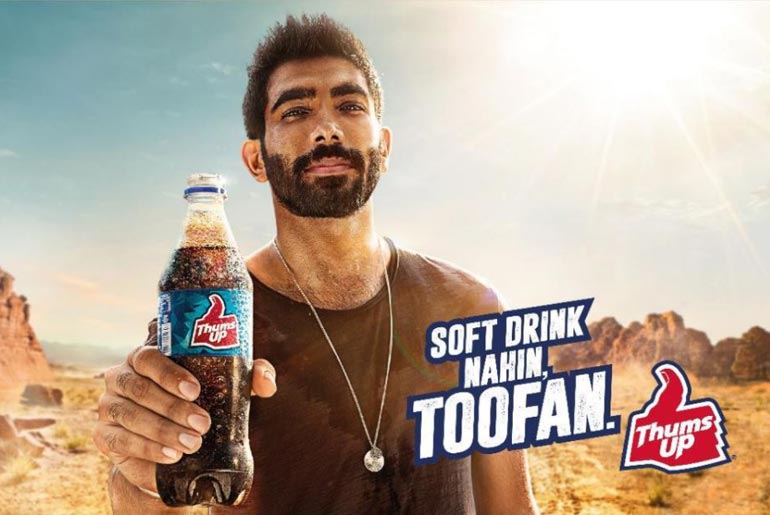