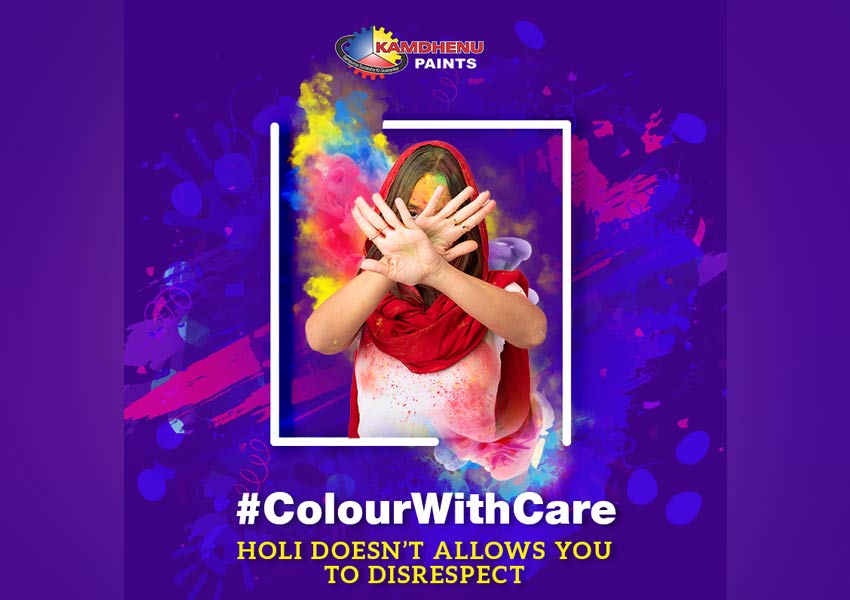 To deliver a social message on enjoying the festival of Holi with care and safety, Kamdhenu Paints has unveiled its new campaign titled “ColourWithCare” on its social media channels. The campaign will go live on 26th March 2021.

Holi marks a big festival in India. It is known as the ‘Festival of Colour’ and it signifies the victory of good over evil. However, celebrations have often been misused by certain elements to tease and target women. Throwing water balloons at unsuspecting victims has become common. There are various incidences reported of bodily hurt caused by these water balloons each year. Despite advisories issued by authorities throwing water-filled balloons is still rampant.

Talking about the campaign, Mr Saurabh Agarwal, Director, Kamdhenu Paints said, “Holi is an ancient festival with a huge symbolism. However, the celebration of the festival of colour these days often resulted in unwanted incidents such as dirtying and damage to public property. Some practice adopted in celebration also has the potential cause havoc in the social fabric as well. Knowing this, we have launched a social media campaign to spread awareness on celebrating Holi safely”.

Being a diverse country, India celebrates different types of festivals. The way of celebration varies from region to region. Holi is one of the most meaningful festivals in the country, therefore, it must be celebrated in the true spirit of goodness.

Kamdhenu Group was founded in 1994 with a vision to provide the Best Quality TMT Bars at the Best Price. Currently, it is led by Mr Satish Kumar Agarwal, the Company is the market leader in branded TMT Bars. The ‘Kamdhenu TMT Bar’ is the largest selling TMT Bar in the retail segment in India with a brand sales turnover of ≈Rs. 10,800 crores.

To bring more transparency and dynamism to the operations of the Company, Kamdhenu follows the franchise business model. Kamdhenu has a strong chain of over 11,500 dealers and distributors in India out of which 7,500 are exclusive for the steel business. The brand is a TMT expert who has launched earthquake-resistant Kamdhenu PAS 10000 Steel and Kamdhenu Nxt TMT Bar as well. It has been conferred with Asia’s Most Promising Brand – 2016, India Power Brand 2016, World’s Best Brand 2015 and 2017-18 among Asia & GCC for Steel as well as Paints. An ISO 9001:2015 certified company, it is listed on NSE & BSE. 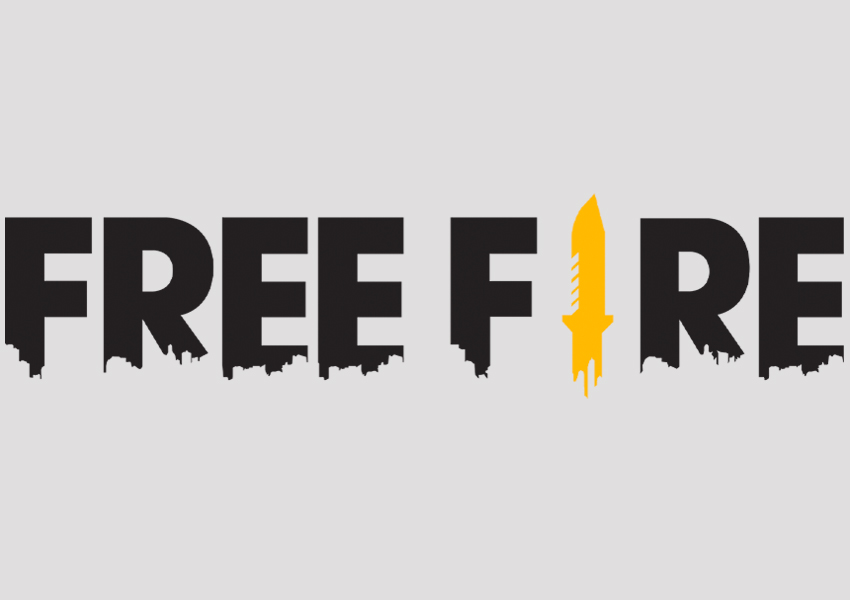