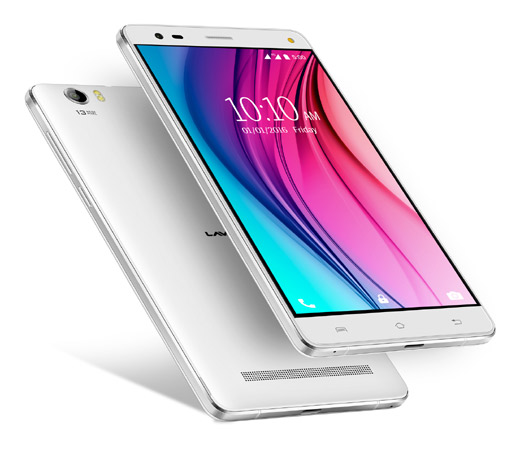 Motivator, a media agency from the house of GroupM has launched the ‘#NeverMissAShot’ digital campaign for the latest flagship smartphone from Lava, the V5. The catchy campaign aims at increased user engagement via the digital medium to experience the fast autofocus feature of the device.
Lava is known for creating smartphones that deliver superior camera capabilities. V5 is designed to deliver an unmatched photography experience as it comes equipped with advanced features such as Samsung 3M2 ISOCELL Sensor and PDAF (phase-detection auto-focus). The PDAF feature helps the camera focus much faster and more accurately on moving objects ensuring that no moment is ever missed. The Lava V5 camera has an auto focus time of just 0.18s, about 3 times faster than normal smartphone cameras.
The Lava V5 campaign evolved from the fact that people miss capturing moments on their smartphones due to inferior camera capabilities. The innovative digital approach allowed users to engage and drive conversations through digital media by sharing GIF posts, partaking in Youtube challenges and mobile ads. The idea was to create a buzz around Lava V5’s advanced camera feature of fast auto focus which ensures that people never miss a shot.
Commenting on the launch of the campaign, Mr. Solomon Wheeler, Vice President & Head Marketing, Lava International Limited said, “Digital is a very important platform in our category and it plays a key role across all stages of the consumer’s purchase cycle. We were exploring options to get the right partner on board for the brand’s digital mandate and as part of that process Motivator was recently signed up as the AOR. With smartphones becoming an indispensable part of consumers’ lives, camera has become so much more important. It is now their primary camera device and they believe in capturing and sharing moments on the go. For this product, digital was the right platform to reach out to our target audience. Single minded focus was on communicating the camera experience led by PDAF, through engagement and driving conversations around the product. With ours’ and Motivator’s combined expertise and understanding of consumer behavior online, the campaign has delivered excellent results so far.”
Commenting on the launch of the new campaign, Rajiv Khurana, General Manager North & National Head Business Development and Partnerships, Motivator said, “Through this campaign, we wanted to break the traditional approach of educating consumers about a new smartphone feature. For Lava V5, our aim was to launch a unique, interactive and engaging campaign which could represent the fast auto focus feature of the new smartphone. We are thrilled to see the user engagement levels that the campaign has managed to draw. We worked closely with our creative partner ‘Uthconnect’ to envisage this cutting edge creative.”
The campaign has received an overwhelming response, recording an additional 20,940 fans on the company’s Facebook page and more than 5 lakh likes on the posts shared. Moreover, the Lava Mobile Facebook page witnessed a 4 times higher growth rate and 3 times higher engagement score comparison to the average growth rate and engagement score of Facebook Pages of Mobiles and handheld devices from Asia.
Tags:
Previous Article
Comedy Central-Priyanka Chopra beats Jimmy Fallon in a Chicken-Wings eating contest!
Next Article
Tolexo doubles its buyer base in just 4 months!

Tolexo doubles its buyer base in just 4 months!
MediaInfoline Mar 04