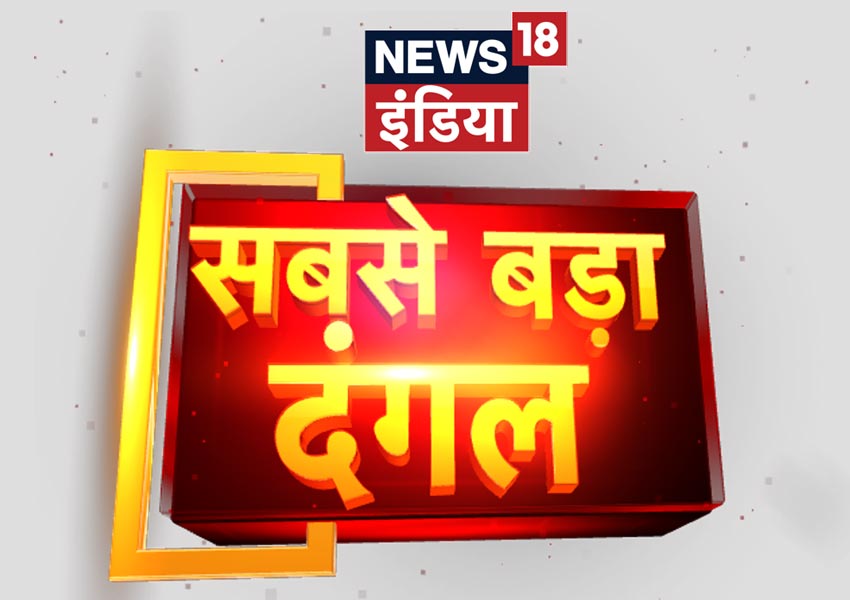 With the crucial Delhi elections right around the corner, all the major political parties have hit the ground to woo the voters. Amidst burning state and national issues, as the national capital prepares to vote, News18 India has lined-up extensive reportage to give viewers unparalleled access and insight into the Delhi assembly election.

Under the umbrella programming of Sabse Bada Dangal, News18 India will delve deep into the election process, seamlessly capturing voters across communities, age, locations and social strata. The programming will comprise of detailed analysis along with an overall view of the political scenario through a multitude of shows. From election focused daily segment- Delhi ki Selfie to special episodes of popular shows such as Bhaiyaji Kahin and Lapete Mein Netaji, the programming will focus on real issues beyond the popular rhetoric and the manifestos.

Continuing with their legacy of bringing innovation in programming, the channel has also lined-up face-off between key political leaders in unique settings. In a first-of-its-kind, the channel will host debates in a car moving from one constituency to another along with in-studio debates, focusing on ground-level issues and defining the discourse for the elections. While Bhaiyaji Kahin will travel across the key constituencies to highlight people-centric issues, Lapete Mein Netaji will go on-ground to bring fresh perspective through a sharp sarcasm and humour to the intense political debates with politicians, poets and people on one platform.

The exhaustive Delhi elections coverage on the channel will be led by eminent anchors and journalists such as Kishore Ajwani, Amish Devgan, Prateek Trivedi and Anand Narasimhan. The formidable editorial team will be joined by renowned political experts and commentators.

The programming will also cover polling day and continue until the Counting Day as News18 India will aim to bring an unmatched reportage and up-to-the-minute updates throughout the election right up to formation of the new government. 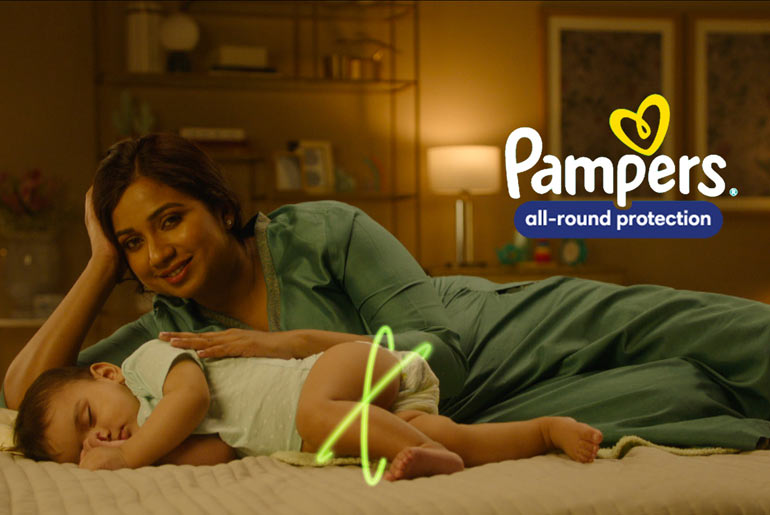 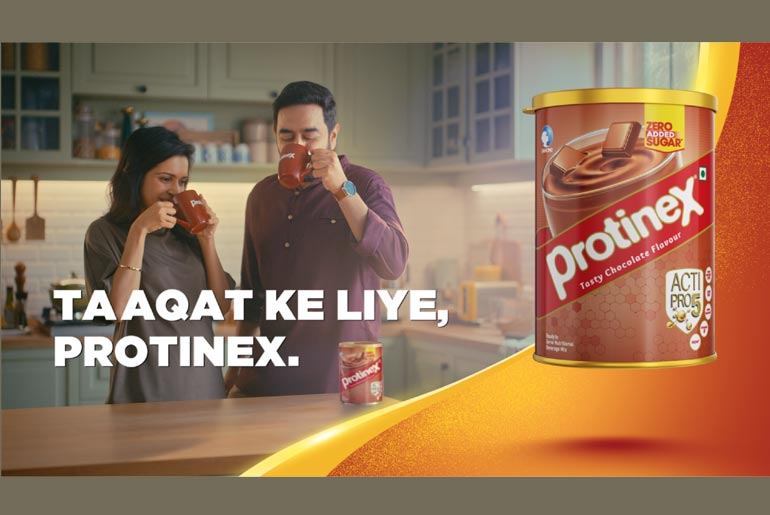