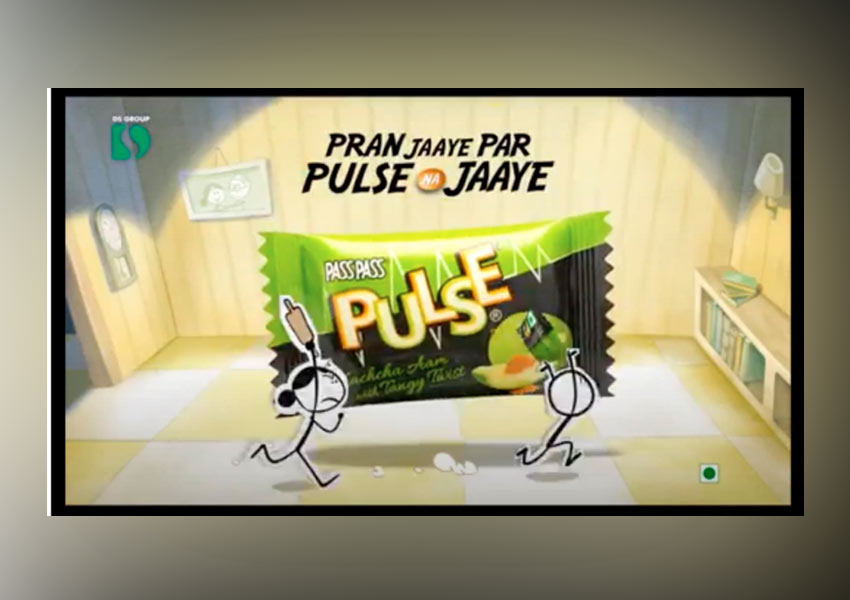 Taking forward the iconic and humorous storyline of ‘Pran Jaaye Par Pulse Na Jaaye’, Pass Pass Pulse candy has launched two new films as a part of their new campaign. Introducing a unique execution ploy of stick-figure characters, a new campaign has retained the quintessential humour & quirk associated with the brand and the candy and also made the campaign interesting and clutter-breaking. Named ‘The Husband-Wife’ and ‘Recycle Bin’, the campaign includes two films wherein the first one captures the banter between Husband & wife and the second one is an altogether a different take between two stick figure friends pulling a fast one on each other inside a computer screen.

To capture the crazy extent to which the stick figures or the Pulse fans will go for the enticing taste of Pulse candy, the new TVCs have been conceptualized by Wunderman Thompson. The highlight of the communication campaigns of Pulse is the ‘Irresistibility’ or the love people have for the candy, in past too! This hilarious theme of Animated characters fighting for Pulse candy is a brand treat to the viewer’s eyes.

Commenting on the Campaign, Mr Arvind Kumar, JGM, Marketing, DS Confectionary Products Ltd., said, “The brand must keep re-inventing execution themes to retain the excitement around the proposition of ‘Pran Jaaye Par Pulse Na Jaaye’. We have done some captivating campaigns in the past and the current campaign brings in a new and exciting style of content with Stick figures, to fortify the alluring magnetism of Pulse in an amusing and entertaining way.”

Sundeep Sehgal, Executive Creative Director at Wunderman Thompson, said, “Pulse stands for joy & uniqueness, the irresistibility of Pulse lends itself to this unique proposition. We wanted to make simple, short, and share-worthy stories and stick figures give an exciting take to our narrative. 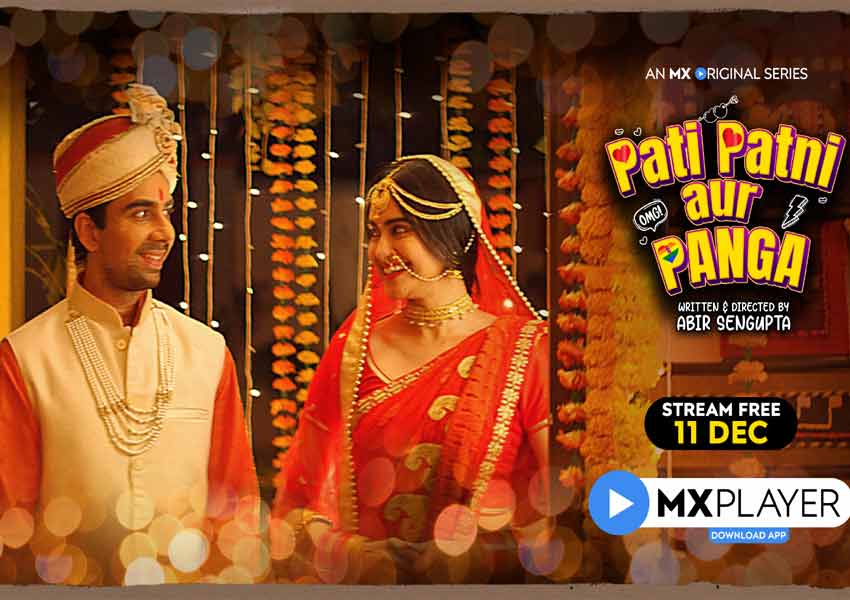